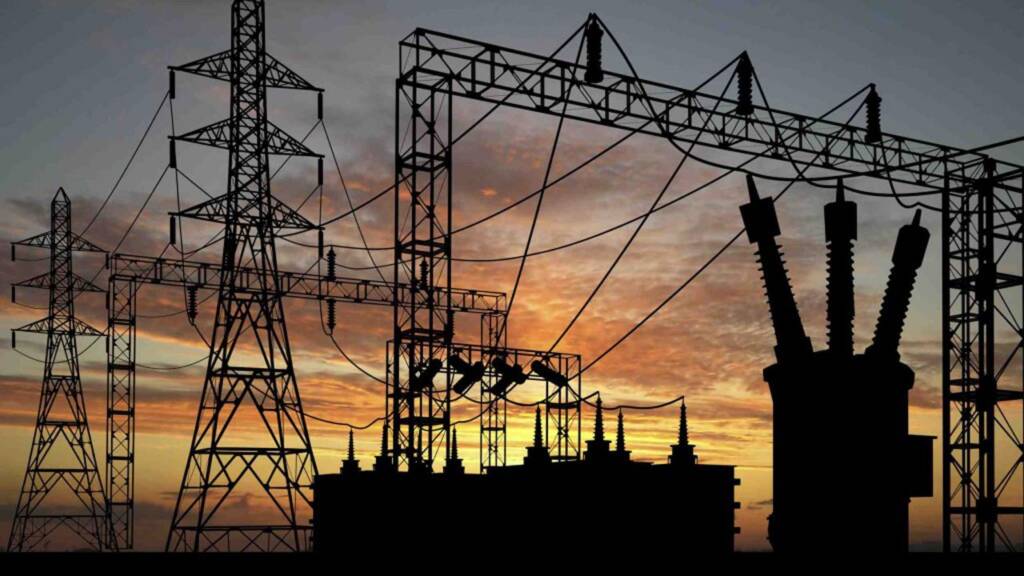 Electricity consumers in the country have expressed disappointment over the metering scheme introduced by the Federal Government last year as meter deployment by distribution companies has slowed down.

The Nigerian Electricity Regulatory Commission had on March 8, 2018 approved the Meter Asset Provider regulations, aimed at fast-tracking the closure of the metering gap in the sector through the engagement of third-party investors for the financing, procurement, supply, installation and maintenance of electricity meters.

NERC, which set a target of metering all customers within three years, directed the Discos and the approved meter asset providers to commence the roll-out of meters not later than May 1, 2019.

But in February this year, the commission itself noted that several constraints, including changes in fiscal policy and the limited availability of long-term funding, had led to limited success in the meter rollout.

In April, NERC said the coronavirus pandemic had significantly impacted on the availability of imported components for local assembly of meters for supply to customers under the MAP Regulations and the rollout plan for the existing stock.

The commission said recently that 249 complaints were received from customers from June 19 to 25, adding that interruptions, meters and billing topped the list of the customer complaints.

The President, Electricity Consumers Association of Nigeria, Mr Chijioke James, told our correspondent that many consumers had complained about the inability to get meters.

“Consumers bought into the scheme, but now it is a disaster. Consumers are not happy. The number of complaints we get is massive. The procedure to apply for the meters is tedious.”

James wondered why it was difficult for meter asset providers to get financing when consumers were ready to pay for meters, adding that the Bank of Industry could provide financing to enable the scheme to succeed.

“Thus, 62.37 per cent of the registered electricity customers are still on estimated billing which has contributed to customer apathy towards payment for electricity,” it said.

Discos noted recently that the implementation of the MAP scheme had met significant challenges including lack of financing and increased import duty on meters.

The Discos said plugging the metering gap of over 6.5 million meters had been slow because NERC designed the MAP regulations with inappropriate meter pricing.