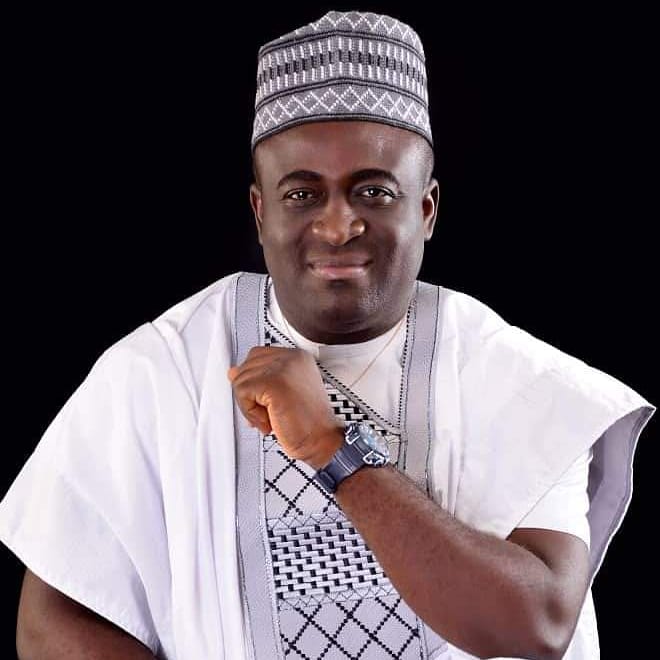 The Cross River Government on Wednesday condemned the illegal collection of fees from pupils in state-owned primary schools.

According to the state government, education in public primary schools is free.

Reacting to complaints by parents that their wards were sent home for not paying some money, Mr Castro Ezama, Special Adviser to the Governor on Education, said such payments were illegal.

Newsmen had earlier reported the inability of public schools in the state to provide chalks and other necessities and resorted to collecting fees due to poor funding from the government.

This was in spite state government’s declaration that primary education in public schools was free and compulsory.

Ezama said it was unlawful for anyone to send pupils home from public primary schools for nonpayment of school fees in Cross River.

“The headteachers may tell you that they collect these monies and send them to zonal heads and also for the provision of some necessities like registers and diaries.

“These things are provided by the government on demand.

“Parents leave their kids in schools and go to work and their businesses and you are sending them back home to go and do what?

“We cannot be sending children home from schools when we are still struggling to reduce the number of out-of-school children in the state occasioned by communal clashes.

“Whenever they ask you to pay, tell the headteacher to give you a state government bank account number because there is no way anyone will give you account number when it is free and compulsory,’’ he said.

According to Okon, parents are going through hardship and the state government should do something to help them.

Another parent, Mr Joseph Bassey said the system of education in the state was disorganised.

“My son attends State Housing Primary School, Calabar and on the day of enrolment, I asked the administrator why they collect school fees when it is free.’’

NAN reports that in spite of the collection of the illegal fees from pupils in public schools has been on for a while in the state, nobody has been prosecuted.