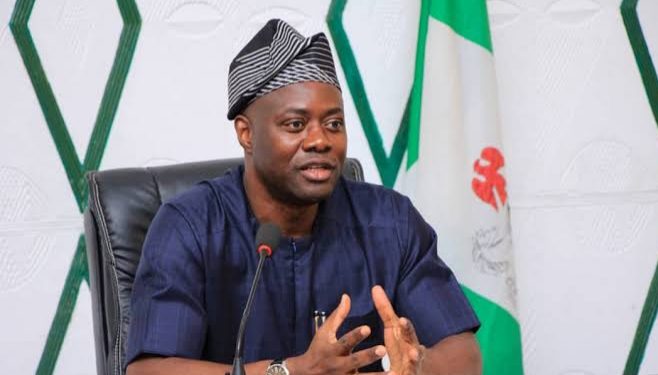 The Oyo State government has started the distribution of appointment letters to the 5,000 newly-recruited teachers by the state’s Teaching Service Commission (TESCOM).

Akinade Alamu, the chair of Oyo State Teaching Service Commission (TESCOM), disclosed this in a release made available to journalists in Ibadan on Tuesday.

He said the distribution of 4,400 employment letters to successful applicants had started on Monday.

According to him, the government approved 5,000 appointment letters for distribution and 4,400 letters have been released by TESCOM while the remaining were withheld due to certain errors discovered on the part of the applicants.

He said the errors included misspelt names, as well as invalid emails among others, assuring those yet to receive their letters that they would receive it immediately after correction of errors are made by the applicants.

Mr Alamu said the collection of the employment letters was decentralised to avoid overcrowding at the state secretariat and to prevent violation of the COVID- 19 safety protocols.

He directed the successful applicants to resume at their duty posts immediately in view of the fact that the academic session had started.

“While congratulating the successful applicants, we want to appeal to those that are also successful but yet to get their letters to exercise patience.

“We discovered that 600 letters had errors that needed to be rectified, that will be sorted and corrected as we speak and will be distributed as well,” Mr Alamu said.

Also, Olabisi Oderinde, the permanent secretary, TESCOM, congratulated the successful candidates and commended them for their patience in spite of the several breaks in the process of the appointment due to COVID-19.

She charged the new teachers to prepare to work diligently to enable the governor’s vision for education to become a reality.