Over $10bn food production at risk in Nigeria, others –AfDB 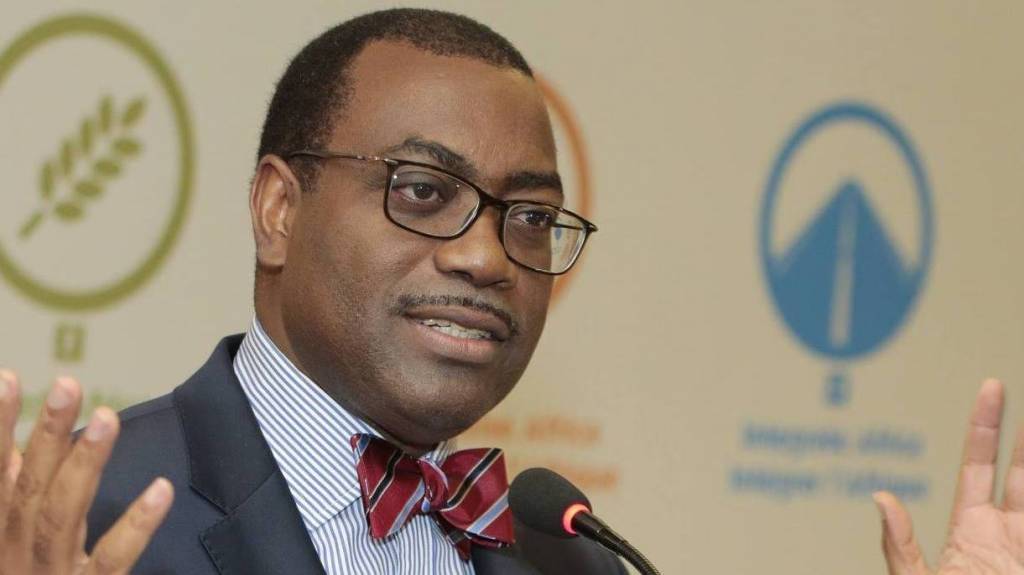 The African Development Bank Group President, Dr Akinwumi Adesina, says a fertiliser crisis triggered by the Russian war in Ukraine could put more than $10bn worth of food production at risk in Africa.

He said this during a three-day official visit to Washington DC, which included several bilateral engagements with stakeholders on African development.

This was contained in a press statement published on Monday on AfDB’s website.

“A fertilizer crisis borne out of the Russian war in Ukraine could put more than $10bn of food production at risk,” Adesina was quoted as saying in the statement

According to the AfDB president, the bank is focused on boosting massive food production to combat the looming global food crisis in Africa due to the war in Ukraine.

The statement further read in part, “Meeting with the African Union’s Group of 15 Finance Ministers, Adesina outlined the continent’s immediate challenges and the solutions that were being applied to tackle them successfully. Top of Adesina’s list was a plan for massive food production in the face of a looming global food crisis caused by the Russian war in Ukraine, and the need for a more flexible and substantial replenishment of the African Development Fund.

“The ministers agreed to a joint communique on financing Africa’s economic resilience in turbulent times. They called for a substantial replenishment of the African Development Fund and for the Fund to be allowed to use its equity to leverage more resources from international capital markets to meet the rapidly growing needs of countries in Africa.”