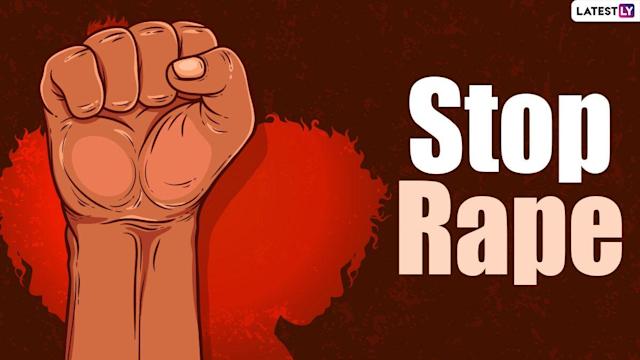 An Osogbo Magistrate Court has remanded a teacher at L. A. Secondary School, Ipetumodu, Ife North Local Council of Osun State, Mr. Lawal Afolabi in prison custody for allegedly raping an underage student of the school.

Chief Magistrate A. A. Adebayo remanded him in Ilesa Correctional Centre after he was arraigned on a count rape, despite his not guilty plea.

The charge read in full, “That you Lawal Afolabi Morufu, on November 13, 2021, during the school hours at L.A. Secondary School laboratory, Ipetumodu, in Ife Magisterial District did have carnal knowledge of one girl (name withheld), knowing full well that she is a child of tender age and thereby committed an offence, contrary to and punishable under section 358 of the Criminal Code, Cap 34, Vol II Laws of Osun State, 2003.”

Upon his plea, his counsel, J. O. Oladayo  urged the court to grant the defendant bail in liberal terms and assured that reliable people would be provided to stand for his bail if granted.

However, the police prosecutor, Inspector Adepoju Kayode, objected the bail application on the ground that cases of rape were rampant in the state.