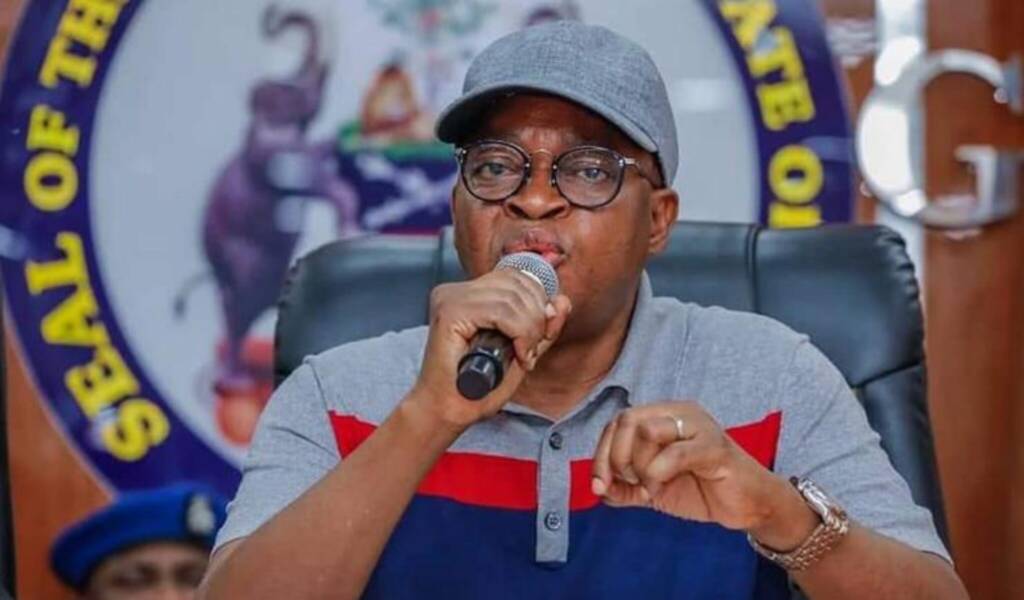 As Nigeria braces for the second wave of the coronavirus, the Osun State Government has ordered all primary and secondary schools in the state to shut down.

The state government in a statement signed by the coordinating director of the ministry of education, C. K. Olaniyan, said the schools should go on break from Friday.

Mr Olaniyan, also said the schools will reopen when the government considers it safe for students to return to classes.

“The Government of the State of Osun has directed that all schools (Private and Public) should proceed on Christmas and New year break tomorrow 18/12/2020.

“The government places a high premium on the safety of our citizens generally and students in particular hence this proactive preventive measure. Resumption date will be communicated as soon as it’s safe to resume in the new year.

“The Ministry of Education wishes all stakeholders in the education sector a merry Christmas and a safe new year,” the statement read.

However, even before the announcement, schools in Osun, as in most parts of Nigeria, were scheduled to close for the year on Friday and resume in January.

Newsmen on Thursday reported that the Presidential Task Force (PTF) on COVID-19, said the nation has entered the second wave of infections.

The chairperson of the PTF and Secretary to the Government of the Federation (SGF), Boss Mustapha, expressed concern over the surge in recorded daily cases of infections.

Mr Mustapha said “we are in a potentially difficult phase of the COVID-19 resurgence; accessing the hope offered by the arrival of the vaccine is still some time ahead.”

This is the second time this year that the Osun State Government would close schools over the pandemic.