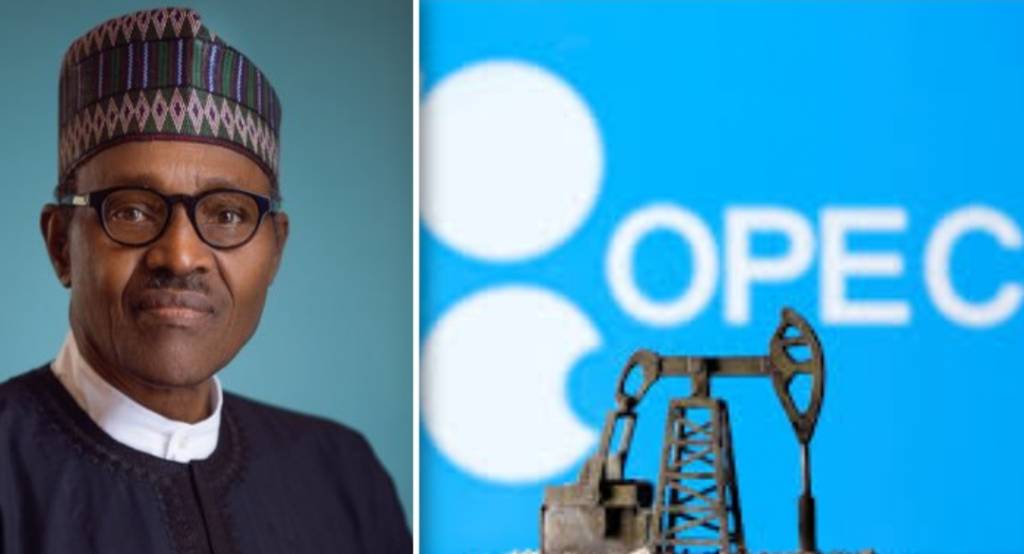 In a press release seen by Nairametrics, OPEC announced they had decided on the following:

This decision potentially increases Nigeria’s crude oil output to 1.829 million barrels per day by April 2022, a potential game-changer for the economy.

According to details of the deal, OPEC will initially increase output by an additional 400,000 barrels a day each month from August, and then ramp up its output by about a total of 2 million barrels per day in total, by the end of the year. The monthly output increases will subsist until December 2022.

A source at the Ministry of Petroleum Resources informed Nairametrics that despite the decision by OPEC to increase production, Nigeria might not witness a jump in crude oil outputs.

“We do not immediately move from current levels to 1.8 million barrels per day. It’s gradual to clear the restricted volume before we rebase to the effective date of April 2022. We still need increased investment in the sector to keep up with the current levels much less ramp up to higher levels,” he revealed, suggesting Nigeria still needs to attract investment in the sector to meet the new production quota.

The Federal Government has suffered a massive decline in its revenues since the crude oil cuts were agreed on last summer after oil prices fell to all-time lows. A combination of protracted low oil, waning demand and OPEC cuts sent the government’s actual revenues against target plummeting by over 27% in 2020.

What this means for Nigeria

Nigeria relies heavily on crude oil and gas exports for over 60% of government revenues and over 85% of its foreign exchange earnings. Thus, an increase in oil prices and output volume should help boost the external reserve positions of the country.

If Nigeria is able to ramp up crude oil sales to the assigned levels of 1.8 million barrels per day, then that will shore up the nation’s foreign debt position, inadvertently strengthening the stability of the exchange rate.