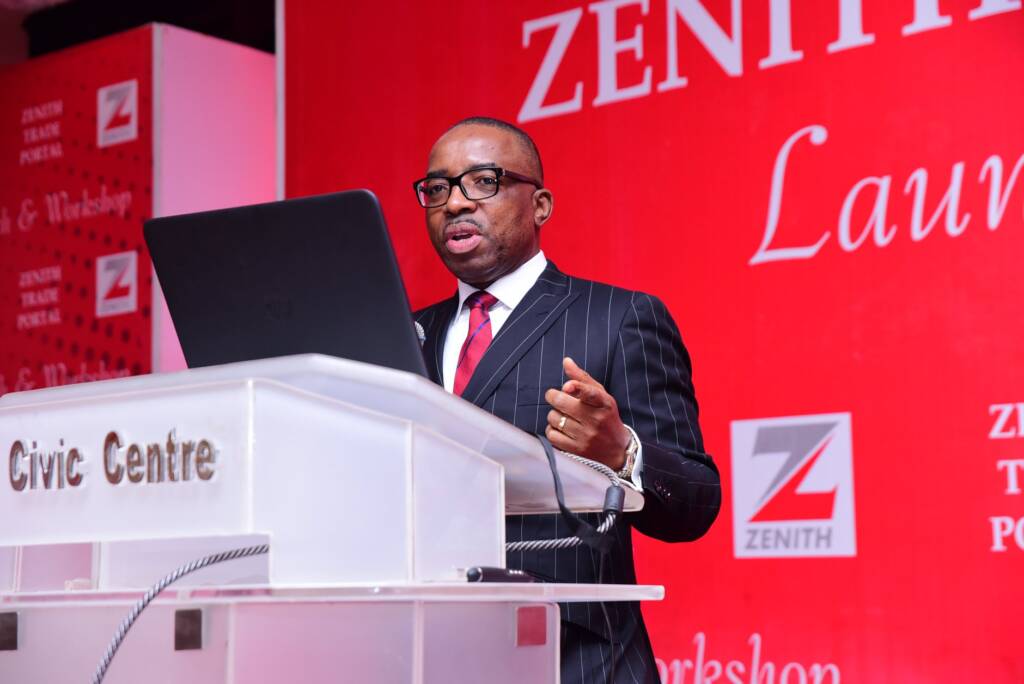 He made the investment in two tranches.

These increased the total number of shares acquired by Onyeagwu in the last three months to 6.9 million and valued at N144.2 million.