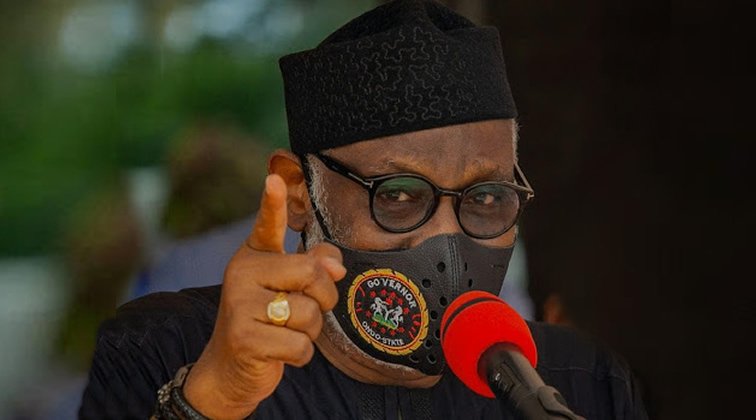 The Ondo state government on Monday said it would begin the payment of bursary to about 7,000 students of state origin studying in the universities and other higher institutions across the country.

The government also disclosed the free shuttle buses for the pupils of the primary and secondary schools in the 18 local government areas of the state, which had been off the road, would soon return for operation as they were faulty and undergoing repair.

The Secretary to the State Government, Mrs Oladunni Odu stated this while speaking on the activities lined up for the 100 days of the second term in office of Governor Rotimi Akeredolu .

She said, “During the 100 days in office of Mr Governor, we shall commence the payment of bursary to our students in higher institutions. About 7,000 of them will benefit from the bursary. Those ones studying law and medicine will collect N50,000 each while the rest will receive N10,000, each.”

The SSG denied abandoning the free shuttle buses for the students, he added that efforts were ongoing to fix the faulty buses and make them function again.