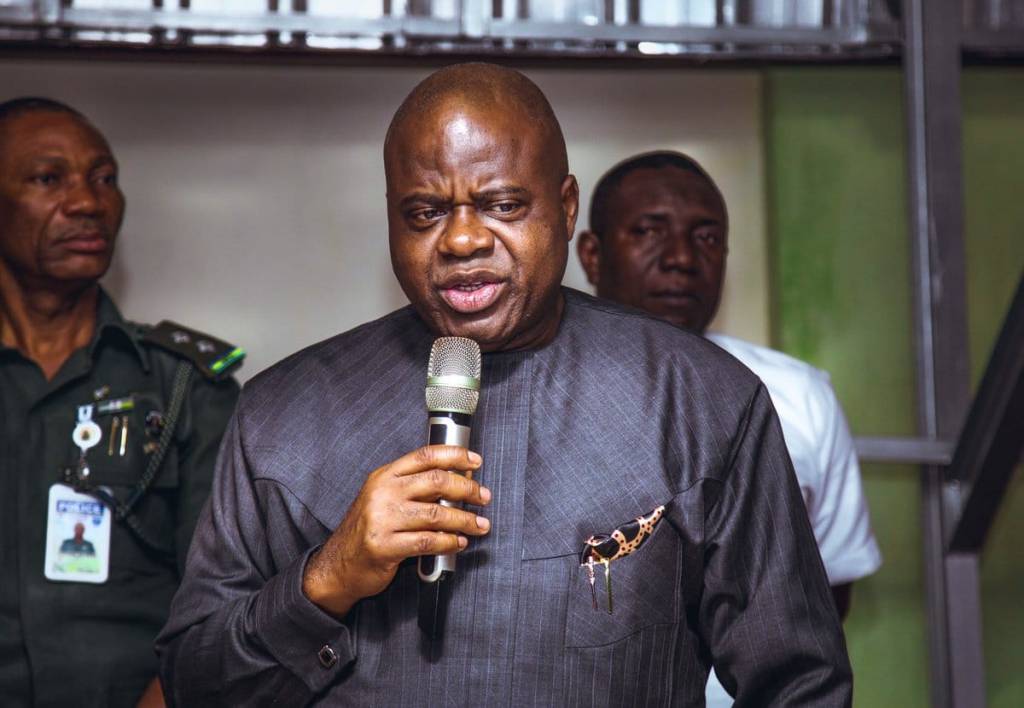 The Bayelsa State Government has declared interest in acquiring the OML 46 license which was revoked by the  Department of Petroleum Resources (DPR) in the marginal oil field bid.

This was declared by the Bayelsa State Governor, Douye Diri who expressed shock over the unsuccessful bid to reacquire the marginal field as the Bayelsa Oil Company was excluded from the marginal bidding process, according to NAN.

What the Bayelsa State Governor is saying

Speaking at the state’s Executive Council Meeting at the Government House, Yenagoa, the Governor said the marginal oil field remained a prized asset of the state to which it is sentimentally attached and called on the Federal Government to reconsider its decision on the matter.

“There has been this issue of the Bayelsa State-owned Atala Oil Field. We kept a studied silence over the matter because we needed to have all the information that led to the revocation of the licence of our state-owned asset.

“Part of what I have done in the last one week of my absence was to state the position of the Bayelsa State Government, which I did very clearly to the President of the Federal Republic of Nigeria.

“So our position on Atala Oil Field is that it is a prized asset of Bayelsa State and that revocation should be cancelled.

“Bayelsa State Government might not have the financial capacity or the technical know-how but the government is ready to partner financial and technical experts to ensure that the field goes into full production,” Governor Diri said.

The Governor urged the DPR, the Nigerian National Petroleum Corporation (NNPC) and the Minister of State for Petroleum, Chief Timipre Sylva, to return the oil field to the state.