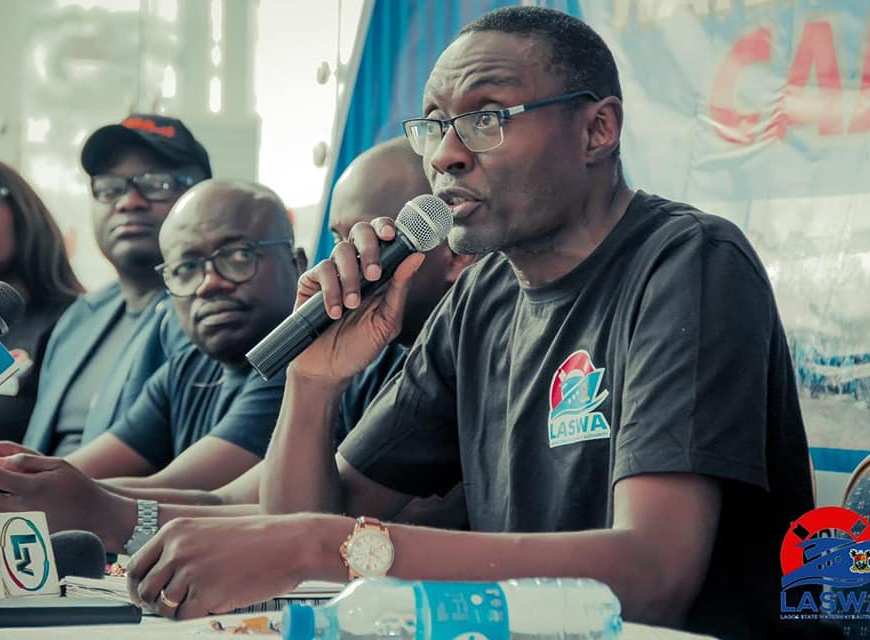 The Lagos State Government on Tuesday inaugurated Anti-Okada Squad to further enforce the clampdown on commercial motorcyclists in the state which is in line with the Transport Sector Reform Law (TSRL), 2018.

This was revealed by Dr Frederic Oladeinde, the Commissioner for Transportation in a statement in Lagos. The anti-Okada squad is to work with the Police in enforcing the ban in the six local government areas and highways, major roads and bridges.

The commissioner noted that the newly inaugurated Special Anti-Okada Squad is to report to the Police.

What the Commissioner is saying

Mr Oladeinde said the government was ready to reinforce the ban on commercial motorcycles in six LGAs and nine Local Council Development Areas.

He noted that impounded motorcycles will be crushed before the eyes of the public. He pleaded with residents to help the state government in its fight to combat crime.