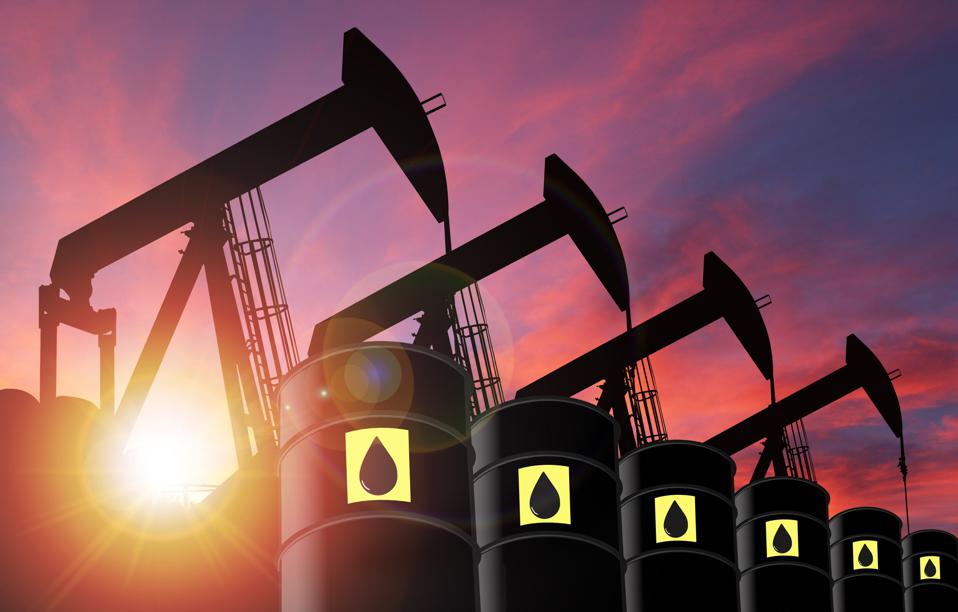 Oil prices started the week hitting their highest levels in more than two years on the back of economic recovery and the prospect of fuel demand growth as vaccination campaigns in developed countries accelerate.

Motor vehicle traffic is returning to pre-pandemic levels in North America and much of Europe. More planes are in the air as anti-coronavirus lockdowns and other restrictions are being eased, driving three weeks of increases for the oil benchmarks.

Investors’ bullish sentiment was also sustained by the G7 summit where the world’s wealthiest Western countries sought to project an image of cooperation on key issues such as recovery from the COVID-19 pandemic. The nations also promised to donate 1 billion vaccine doses to poor nations which will help boost the demand for oil.

Louise Dickson, an analyst at Rystad Energy stated, “If the inoculation of the global population accelerates further, that could mean an even faster return of the demand that is still missing to meet pre-Covid levels.”

The International Energy Agency (IEA) stated on Friday that it expects global demand to return to pre-pandemic levels at the end of 2022, which is earlier than previously forecasted. The IEA urged the Organization of the Petroleum Exporting Countries (OPEC) and allies (OPEC+), to increase output to meet the rising demand after the group agreed to slowly ease supply.

The OPEC+ group has been restraining production to support prices after the pandemic wiped out demand in 2020, maintaining strong compliance with agreed targets in May 2021. The group agreed to slowly ease supply into the market as more demand for oil comes into play.

On the supply side, Louise Dickson stated that heavy maintenance seasons in Canada and the North Sea also helped prices stay high. U.S. oil rigs in operation rose by six to 365, the highest since April 2020, energy services company Baker Hughes Co said in its weekly report. It was the biggest weekly increase of oil rigs in a month, as drilling companies sought to benefit from rising demand.