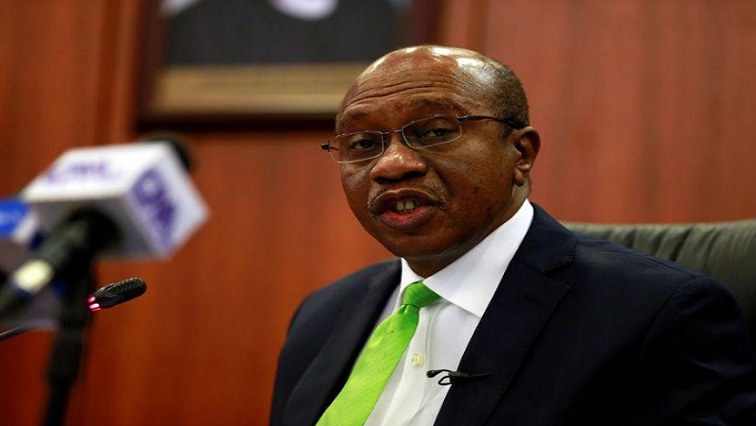 The debts owed to Nigerian banks by oil and gas operators as well as power companies in the country rose to N5.94tn at the end of 2020 from N5.25tn in December 2019.

The N5.94tn represents 29.16 per cent of the N20.37tn loans advanced to the private sector by the banks as of December, according to the sectoral analysis of banks’ credit by the Central Bank of Nigeria.

Power generation firms and independent power producers increased their total debt to N443.37bn in December from N373.22bn a year before, while transmission and distribution firms owed banks N319.85bn as of December, up from N298.23bn a year before.

The slump in oil prices in 2020 as a result of the coronavirus pandemic hit many oil and gas companies hard, forcing them to slash their capital budgets and suspend some projects.

“While noting that this development is not unexpected under the prevailing circumstances, it urged the bank to strengthen its macro-prudential framework to bring NPLs below the prescribed benchmark,” it said.

The CBN Governor, Mr Godwin Emefiele, said with the impact of the coronavirus on particular sectors of the economy, the increase in the amount of non-performing loans was not entirely unexpected.

“Nevertheless, it is imperative that we continue to work to ensure that banks comply with our macro-prudential framework in order to prevent further deteriorations in their loan portfolios. Nonetheless, all other financial system indicators are reflective of a sound and robust financial system,” he added.

The International Monetary Fund said last month that while it welcomed the resilience of the banking sector, it called for continued vigilance to contain financial stability risks.