Of Shareholders, Fraudsters and Creative Accounting 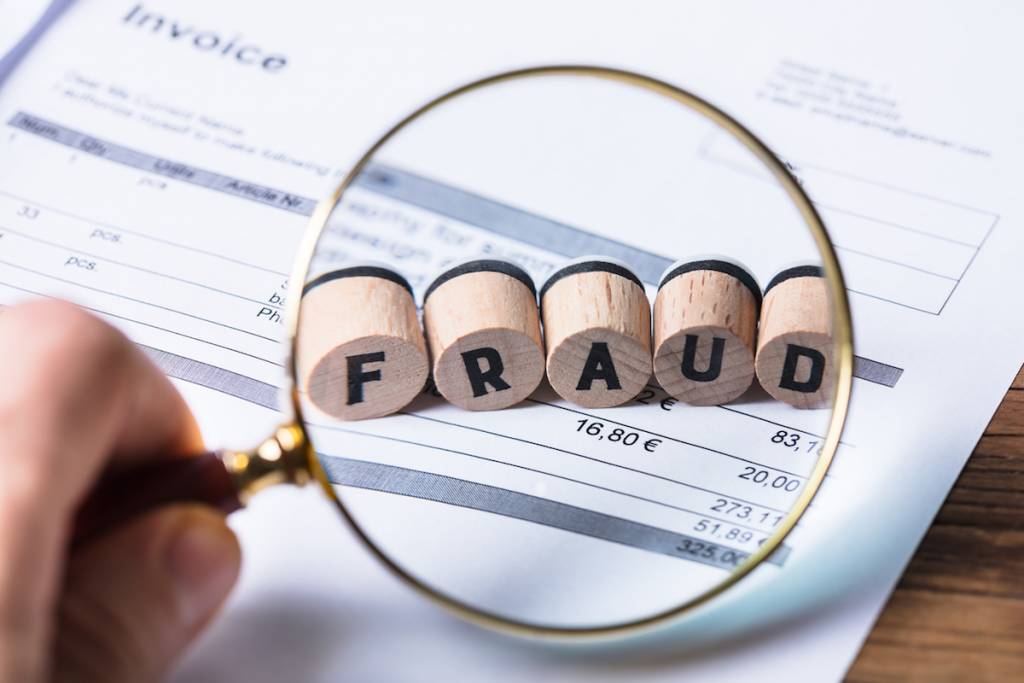 Elated Shareholders of Cadbury Nigeria PLC woke up on Friday, April 11, 2008, to discover that they had bought its shares based on cooked-up audited financial statements. The leading African confectionery maker allegedly overstated its accounts by N13.25bn through stock buyback, cost deferrals, trade loading, and false stock certificates of suppliers to manipulate its reports filed with SEC and The Nigerian Exchange (now NGX) and issued to the public. On that fateful day, SEC fined the company N21. 2m Naira and its share price tumbled by 68 percent, from 57 Naira before the fraud to 34 Naira on the Exchange. I was then the Exchange’s spokesman, and the story made headlines. Cadbury Nigeria fired its respected Managing Director, Mr. Bunmi Oni, previously seen as an apostle of good corporate governance.  The confectionary boss’s sack occurred shortly after it was discovered that he allegedly collaborated with external auditors, the company registrars, directors, and staff of the company to wrongly recast the account. The deed hurt Cadbury’s British parent company, which led to a mass termination of the appointments of directors at the confectionary giant.

Global history is replete with corporate failures. In October 2021, America’s seventh-largest company, Enron, suffered reputational damage through accounting fraud in which its shareholders lost $74 billion, leading up to its bankruptcy. Its employees lost their jobs. An issue of corporate fraud in Nigeria is not limited to Cadbury.  Financial scandals in the recent past rocked Cresta Bank, Intercontinental Bank, and Oceanic Bank.  Last year, the World Bank debarred nine Nigerian individuals and firms from executing any contract due to corporate governance issues, including corruption, fraud, and collusive practices.  World Bank’s President, David Malpass, said: “The World Bank Group is firmly committed to placing governance, anti-corruption, and transparency front and centre in our work”.

At the basic level, creative accounting is a practice that follows ordinary accounting principles, required laws and associated regulations but is subtly presented in an apparent deviation from what the usual standards intend to achieve.  At the centre of every corporate fraud are the board, management, auditors and other parties that have some roles to play in a company’s financial report.  A creative account is a significant risk to investment decisions, primarily based on fundamental analysis, which includes a thorough review of a company’s financial statement, among other variables. Globally, many companies present a false trajectory of solid earnings and robust dividend payout to attract unsuspecting shareholders, lending institutions, investment advisers, and other financial statement users, perhaps apart from the government because of tax evasion. Minority shareholders and other stakeholders end up at the receiving end of doubtful accounts. Companies’ share prices driven by phony financial statements tend to fall upon discovery. It is a market of equity, justice and fair play.

The Brits FRC, the Verdict

Reuters published a story entitled: “UK watchdog says all top accountants fail audit quality test. ” According to the report, the financial reporting council (FRC) of the United Kingdom announced that Britain’s four leading audit firms: EY, KPMG, Deloitte, and PwC alongside BDO, Grant Thornton and Mazars, failed to achieve a target of 90 percent of audits reviewed by the regulator. “Only 75 % of the sample of audits from among Britain’s 350 top listed companies for the year ending December 2017 met the 90 % target overall as accountants failed to challenge information clients gave to them”, according to Reuters.

Britain’s experience is a wake-up call for Nigeria’s financial reporting council (FRC). There is a knowledge gap in the practice of audit in the country. Accountants have not fully grasped the International Financial Reporting Standards (IFRS) application.  Corporate governance challenges still characterize many companies’ boards and management. Auditors should exercise diligence and professionalism to win public confidence in the audited accounts. After three years, every company should change its auditors to avoid familiarity with the management to avert connivance to falsifying statements for monetary reward. The matter could be addressed by reviewing the Companies and Allied Matters Act (CAMA). There should be stiff penalties for an audit firm involved in accounts scandals. But are auditors independent?  Are they not at the mercy of the executives who can hire and fire? Often, there is no linear relationship between the fees charged by an audit firm and its professional duties? An extraordinary professional fee makes an audit firm subservient to the company’s executives. Nigeria’s FRC should do a lot more to enforce the codes of conduct on the auditors to save the prestigious profession from integrity issues.