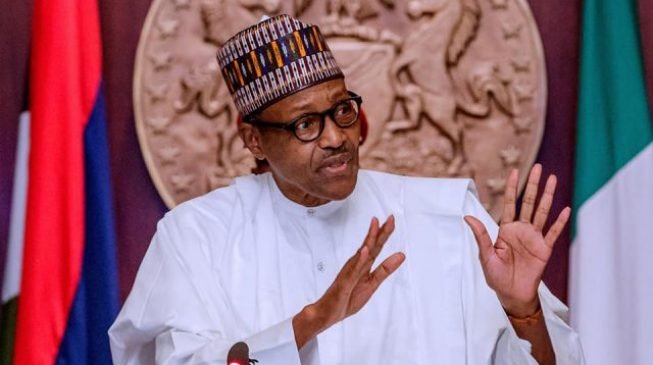 The Association of Non-academic Union of Education and Associated institutions of Akwa Ibom and Imo states chapters have told the federal government to include its members in the 65 years’ service extension and special salary scale that was recently approved for teachers.

The groups also said that other benefits including extension to 40 years of service from the present 35 should apply to its members.

The groups protested at the Idongesit Nkanga secretariat, Uyo and in Imo State.

Addressing the Akwa-Ibom NASU protesters, NASU-SUBEB chairman, Akwa Ibom,  Mr Aniefok Simon regretted that his members were excluded from the extension of service granted to the teachers and called on the federal and state government to stop the discrimination.

“President Mohammadu Buhari through the Minister of Education, Malam Adamu Adamu at the 2020 World Teachers Day celebration held at the Eagle Square, Abuja, announced incentives for teachers in public Basic and secondary school in Nigeria which include extension of the retirement age of teachers to 65years and years of service to 40years from the current 35 as well as special salary scale and enhanced allowances.

“Unfortunately, the non-teaching staff in the schools system were excluded from this gesture. We wish to remind the government that teachers are not the only workers in schools. Teachers work with diverse range of non-teaching professionals and support personnel in order to achieve the set goals,” he said.

The assistant secretary of the NASU in the Imo state, Margaret Ezekiel, who addressed journalists during the protest also requested the federal government to include  the non-teaching staff in the implementation of special salaries packages.