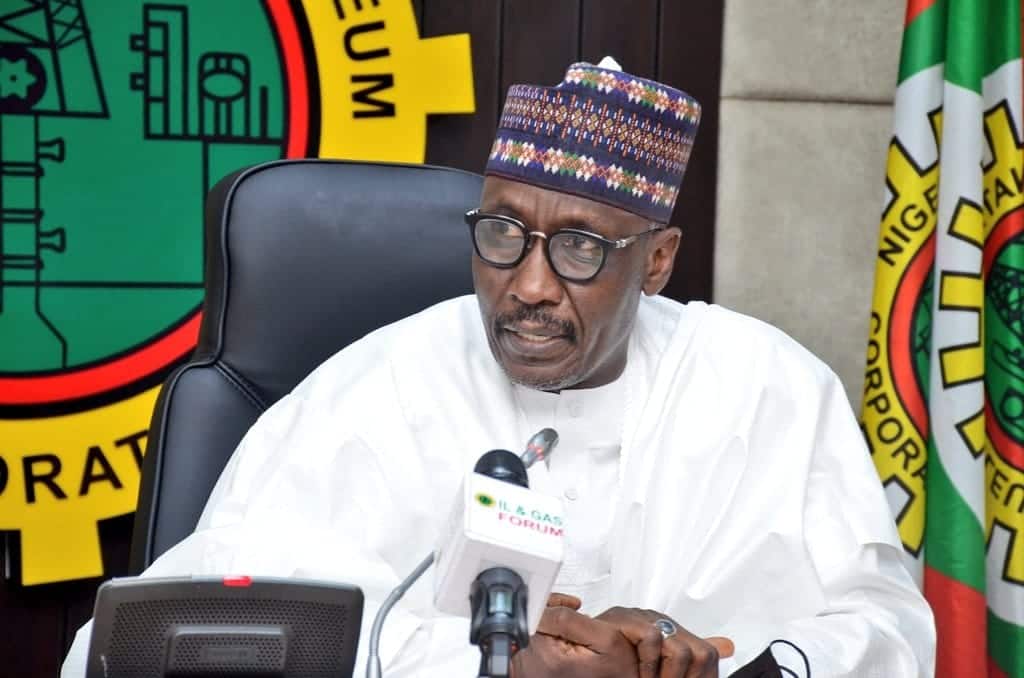 The Nigerian National Petroleum Company (NNPC) Limited has raised alarm over the hacking of its official Twitter account which was subsequently used to send an inappropriate message on June 8, 2022, apparently to hit up the polity.

This public notice by the state-owned oil firm might not be unconnected to a tweet post on the NNPC’s official Twitter account stating that the ruling All Progressive Congress (APC) presidential candidate, Bola Ahmed Tinubu, will have a Muslim as his running mate in the 2023 presidential election, not minding that he is also a Muslim.

This disclosure is contained in a public notice by NNPC and signed by its Group General Manager, Group Public Affairs Division, Mr Garba Deen Muhammad, on June 8, 2022, and can be seen on its official Twitter account.

Muhammad, who reassured the general public that it remains committed to always doing business in the most ethical manner, noted that the breach has been successfully addressed and its Twitter handle successfully recovered.

What the NNPC Limited is saying

The statement from NNPC reads, ‘’The general public is hereby informed that the NNPC Limited’s Twitter handle, @NNPCgroup was compromised and used to send an inappropriate message on 8th June 2022 at 6.35pm. The breach has been successfully addressed, and Twitter handle successfully recovered.

‘’NNPC wishes to reassure the general public that it remains committed to doing business in the most ethical manner at all times.’’