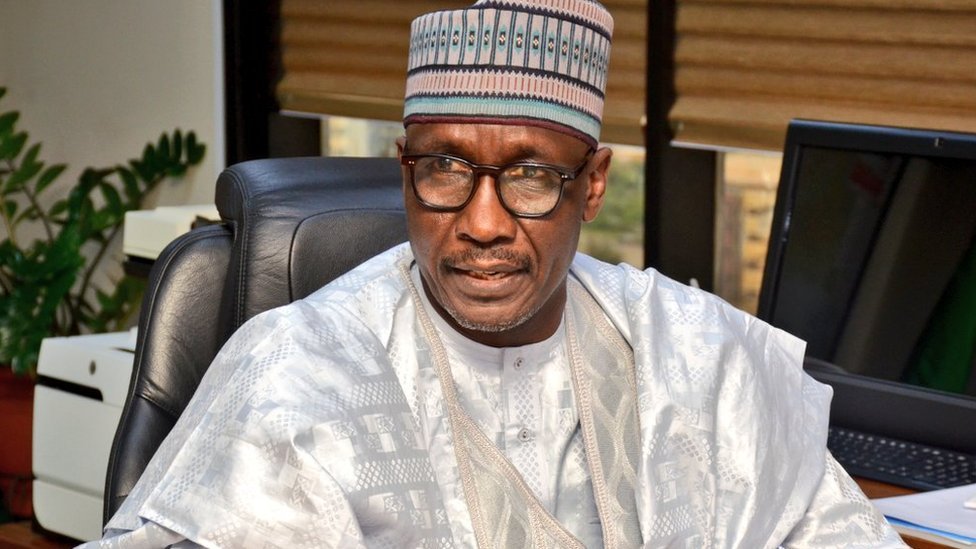 Kyari disclosed this at the weekly ministerial media briefing held at the State House, Abuja.

He described as overwhelming the burden placed on NNPC by the fuel subsidy, adding that Nigerians would have to pay the actual cost of petrol sooner or later.

Kyari said the product is currently sold below the cost of importation while NNPC pays the difference.

He, however, refrained from calling the shortfall as a subsidy payment, saying the fund was paid to maintain the pump price of petrol at the current level.

Kyari said: “NNPC can no longer bear the monumental cost because the market forces must be allowed to determine the pump price of petrol in the country in the nearest future.”

The NNPC chief also refused to give a specific date on when the corporation would stop the subsidy on petrol.