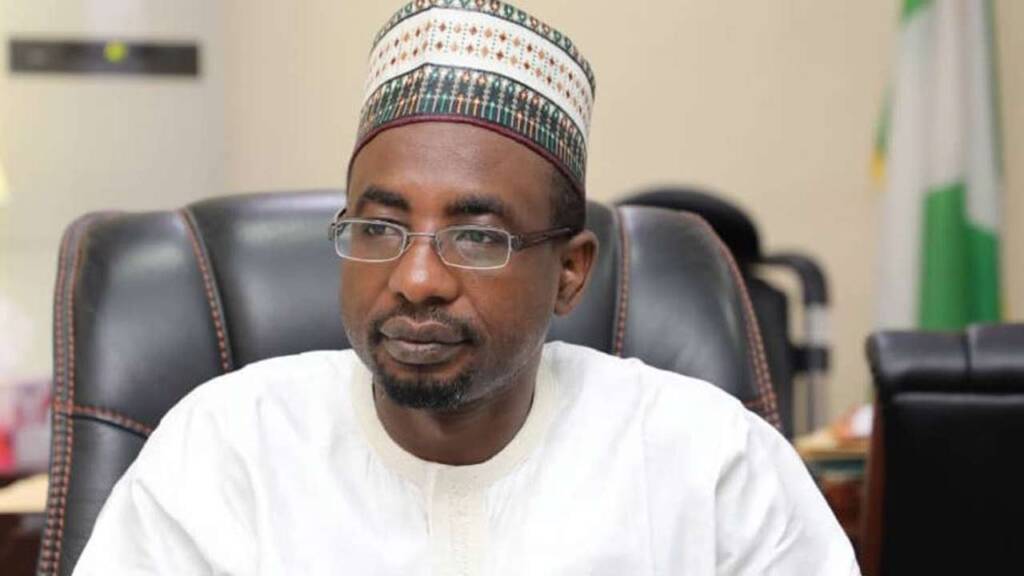 Cosgrove Investment Limited has started the construction of the National Digital Innovation and Entrepreneurship Centre for the National Information Technology Development Agency.

Speaking at the groundbreaking for the centre, Cosgrove’s Chairman/Chief Executive Officer, Umar Abdullahi, gave the assurance that the company would strictly adhere to the contractual timeline for project delivery and deploy competence in the construction.

Abdullahi, according to a statement issued by the company on Tuesday, said the twin towers of seven and eight stories respectively would be fully automated, noting that the public sector project would incorporate technology in infrastructure development.

He commended the government for recognising and engaging indigenous companies in its quest to provide critical infrastructure for the country while assuring that Cosgrove would construct a world-class centre for the NITDA.

The Minister of Communications and Digital Economy, Dr Isa Pantami, who was the chief host of the ceremony, said the construction of the centre became necessary in view of the commitment of the Federal Government to fast-track digital entrepreneurship and job creation in the country.

Pantami stated that the government would look beyond paper qualification in the quest for job creation, adding that emphasis was on developing skills, competence, and entrepreneurial spirit.