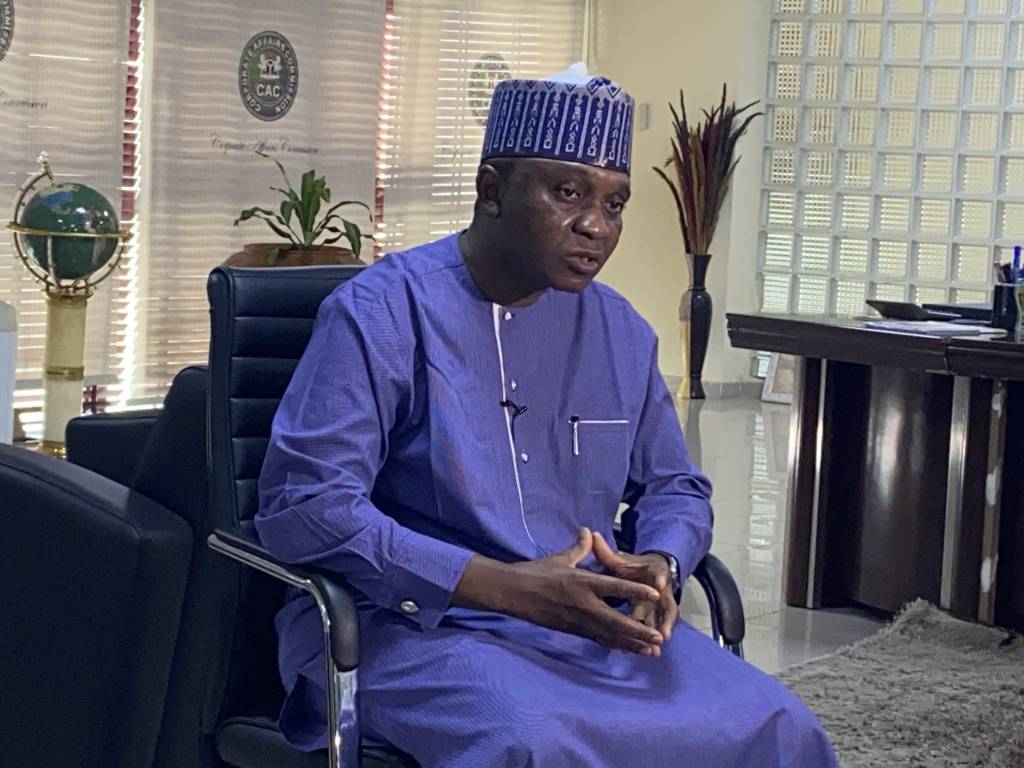 The Corporate Affairs Commission (CAC) has stated that National Identification Number (NIN) would replace signatures required by applicants for business and company registration.

This was disclosed by Alhaji Garba Abubakar, the Registrar-General of CAC. He revealed CAC’s partnership with the National Identity Management Commission (NIMC).

He stated that the CACs with NIMC have reached an advanced stage as part of its reform initiatives for effective service delivery.

What CAC is saying

Abubakar stated once implemented, the CAC might only require NIN enrolment numbers and not signatures to process registration as they are obtainable in other jurisdictions.

He claimed that the commission was fortunate to have extremely talented, dedicated, and skilled employees who worked after hours to approve consumer applications.

Abubakar said that training and re-training of its members of staff in all sectors of its operations would continue to receive priority attention in a bid to achieve its mandates.

In contrast to the 583 staff members trained in 2021, the registrar-general stated that the commission will train 700 staff members by the end of the year. According to Abubakar, more Commission employees will have access to working equipment, and some of those tools would come from the World Bank.

He claimed that the work tools will allow them to approve registration requests even after regular business hours. Abubakar urged employees to recommit to their jobs, urging those in charge of approvals, in particular, to take precautions to avoid mistakes that may have been prevented.