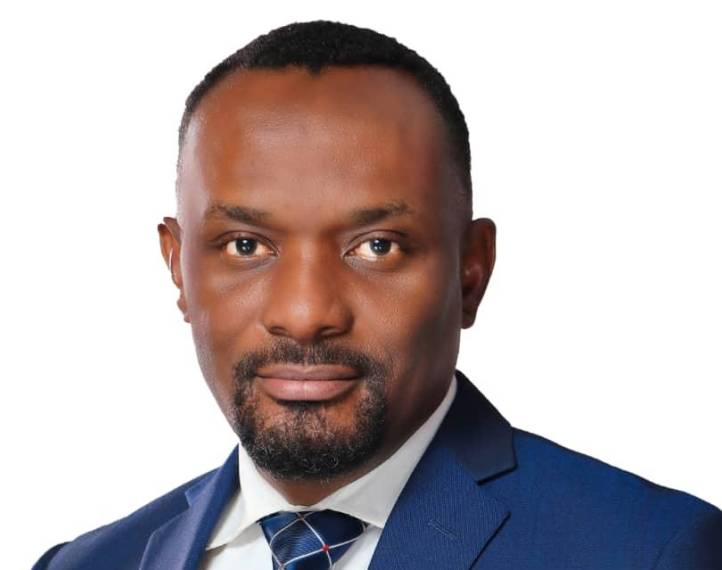 According to him, the increase in value indicated the growing adaptation to the global ‘new normal’ after the economic disruption, occasioned by the restriction imposed to check the spread of the COVID 19 pandemic.

He believed it showed investors’ growing confidence in the efforts to improve the national investment landscape.

Lagos, Bayelsa, and Delta emerged as the top 3 states by the value of investment announcements for 2021.

Lagos in the South-West region attracted $8.7bn, the highest for the previous year, followed by Bayelsa $3.6bn and Delta $2.9bn, both from the South-South region.

In terms of sectoral distribution, manufacturing had the highest number of projects(20) as well as the highest value $10.5bn (45%), construction (16%), electricity, gas steam, and air conditioning supply (13%), information and communication (12%), and mining & quarrying (9%), all made up the top 5 sectors for the previous year.

The NIPC boss said the commission was committed to supporting the National Development Plan, NDP 2021-2025, through its defined role of mobilizing private sector investments into the economy.

To this effect, he noted that the NIPC would in 2022, give top priority to deeper collaboration and support for states in the area of investment promotion, an enabling business environment, and competitiveness.

He added that during the year, the commission plans to complete the reform process for the administrative framework of the “Pioneer Status Incentive” under the Industrial Development(Income Tax Relief) Act.

Outlining some of its plans the Acting Executive Secretary/CEO said the NIPC by Q3, 2022 will transit its internal operations, into an electronic document management system for efficiency, transparency and productivity.