Nigeria’s foreign reserves drop by $2.3bn in first half 2021 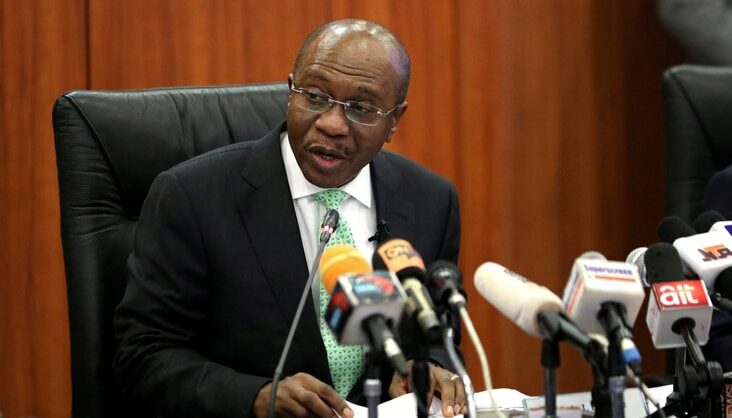 Nigeria’s foreign reserves fell by $2.3 billion in the first six months of 2021, despite an increase in oil prices, as foreign exchange pressure and subsidy negated the gains.

The decline in the external reserves is in spite of the steady increase in the price of crude oil, which accounts for about 70 per cent of the nation’s dollar earnings.

The gains were thereafter eroded in February as reserves dropped by $1.1billion, falling from $36.19billion as of February 1 to $35.09billion on February 26.

According to FDC the expected downward trend is due to increased dollar sales to banks by the CBN in its bid to clear the backlog of dollar demand by Foreign Portfolio Investors (FPIs).