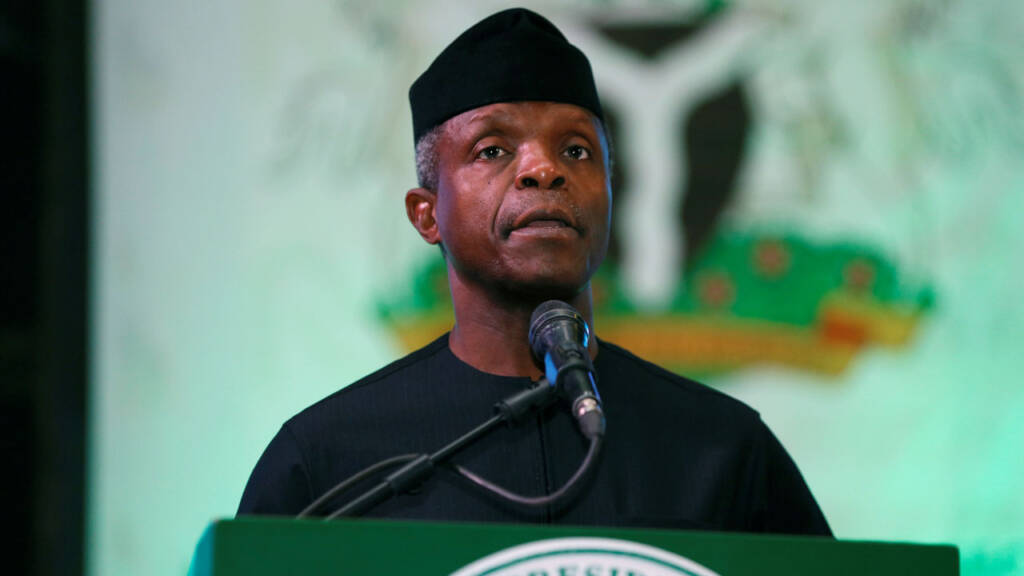 Despite the consistency from the previous month, the May level is 78 percent lower than $324.97 million as at December 2019.

According to Sanwo-Olu, “At today’s NEC meeting which was chaired by the vice president, I have the briefing that was presented by the Minister of Finance, Budget and National Planning.”

“So, they gave us a balance on the Excess Crude Account (ECA) and the balance as at May 18 stood at 72.4 million dollars and on the Stabilisation Account, it is N24.7 billion as at May 18.”

“For the Development of Natural Resources, the balance as at May 20 stands at N23.7 billion. Those are the figures that the Minister of Finance, Budget and National Planning gave at the council today,’’ Governor Sanwo-Olu told journalists.