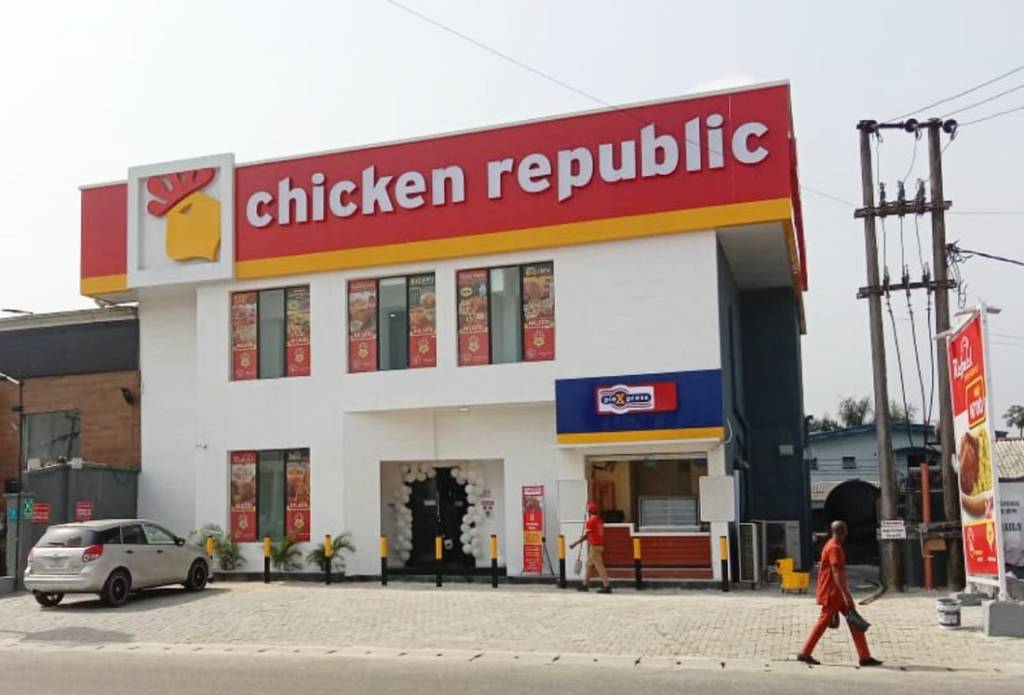 The fast-food chain, recently reported the launch of a new “Egg Star” combo under its “Breakfast on a budget” promo, which costs N500. The meal consists of rice, boiled eggs and tomato sauce (stew), which they say will only be available in Lagos stores from 8am to 12noon.

According to social media comments, this is another harsh reminder of the “sachetisation” of products to meet the demands of the Nigerian consumer and keep operations floating.

“Sachetisation” means the cutting of costs for FMCG manufacturers and operators in quantity and quality to enable reflective price policies of Nigeria’s economic climate. This is a route many producers have taken in order to remain profitable amid the shrinking middle-class purchasing power.

Co-Founder of Piggyvest, Odun Eweniyi shocked at the realization, said, “Chicken Republic selling rice with no chicken is wild bro.

Some warned that the recent issues should serve as a reminder for Nigerians in 2023, regarding the selection of the next leaders who understand economic fundamentals. @misyarns said: “Wike is right. The delegates have their own calculations and care little about economic indices. But we need a leader who keenly appreciates “theory.” We just spent 7 years with one who ruled via kitchen wisdom. The result? There is no chicken in Chicken Republic’s kitchen.”

But despite economic issues, Nigerians will always find a way of seizing joy from the jaws of despair. Influencer, Daniel Regha said: “Chicken Republic has added “Rice and boiled egg” to their menu for just N500, very cheap; I love this. Anytime there’s no better mama-put nearby, I may try it out. I don’t know why some people are complaining, be happy cos at least with just N500 u can eat & collect free AC”

What may have triggered the downgrade in menu?