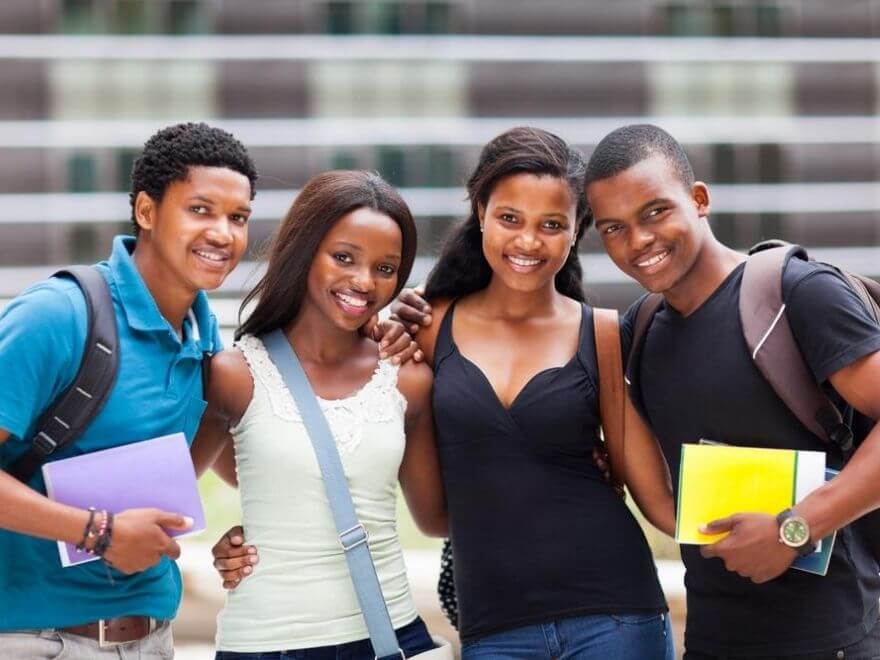 A University Don, Professor Musbau Adewumi Akanji, has said Nigerian universities could only be among the best in the world if they comply with the cardinal principle of attracting staff from diverse places.

The former Vice-Chancellor of the Federal University of Technology, Minna, said “the simple solution is to go to the time honoured process of advertising vacant positions and processing through rigorous interview pathways.”

Delivering the fourth valedictory lecture of the University of Ilorin, Faculty of Science, titled ‘Suicide is Cheap’ Professor Akanji, said ” it may also be necessary in the short run to disqualify applicants who are from the states where institutions are sited from applying as chief executive (Vice-Chancellor for universities).

He explained that after about 10 years, such restrictions could be lifted, as people would have become used to the idea of non-locals heading institutions as it was in the past.

“Such politics played out at the premier University of Ibadan recently where the local community association published advertisement that an indigene of Ibadan must be appointed for the university. The university could not appoint a Vice-Chancellor for about a year.“

Professor Akanji, warned that “If the current situation persists, it will lead to self immolation of our universities which will consequently result in non competitiveness with its counterparts from other regions o

“It would amount to our universities committing suicide. The nation will be poorer for it,” he stated.

The former VC, traced the suicidal path which Nigerian universities are now threading, to the military regime when all aspects of life in the nation, including the universities, were affected.

“In fact there were cases of members of university Governing councils who were illiterates, who attend meetings just for the sitting allowances that will accrue to them,” he further disclosed.

He said the situation has degenerated to the extent that it is easier for Nigerians to be appointed into faculties and even leadership positions in universities in other parts of the world than in universities located outside their local communities in Nigeria.