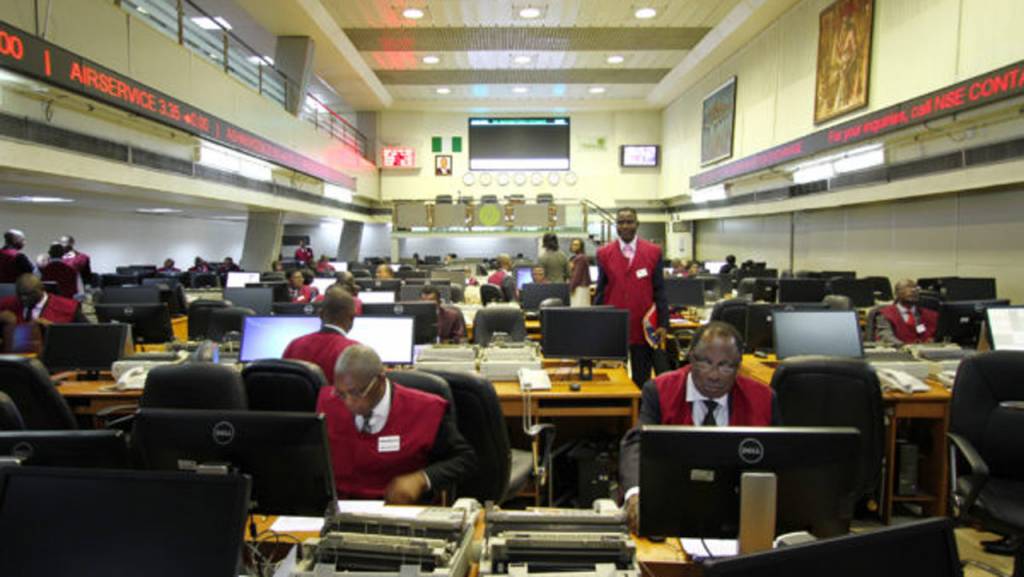 Nigerian stocks advanced for the 11th trading day on Tuesday, rising 0.05 per cent as equities from diverse industries including energy, food and beverages as well as conglomerates.

Seplat, Nigerian Breweries and Transcorp drove the climb as the size of trade enlarged by 42 per cent compared to that of the previous session and turnover by 74 per cent.

A positive market breadth was recorded as 28 gainers emerged against 23 laggards. The rest 64 participating stocks saw no price movement.