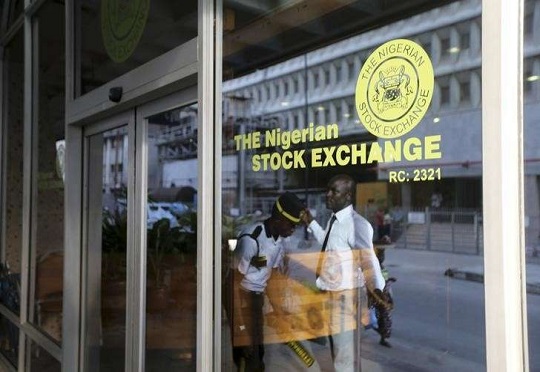 Nigerian stocks fell for the first time in 32 days on Tuesday as the main equity index contracted marginally by 0.2 per cent, ending the bourse longest gaining streak so far this year.

Until Tuesday, the bourse had been on a rally since April 32, buoyed by an unusually strong investors’ sentiment, and has now returned 21.3 per cent since the beginning of the year.

Profit-taking in blue-chip companies like MTN Nigeria and Nigerian Breweries set the descent in motion, with transaction volume shrinking by as much as 28 per cent.

“We expect to see some profit-taking in the coming week, emphasising high-yield positions,” investment bank and brokerage firm United Capital said in its outlook note for this week, seen by PREMIUM TIMES.

The bourse posted a positive breadth as 24 gainers emerged against 20 laggards.

“We expect the positive performance to be sustained by bargain hunting and increased positioning ahead of the Q3 earnings season,” analysts at broker United Capital said of trading for the rest of the week in a note seen by PREMIUM TIMES.