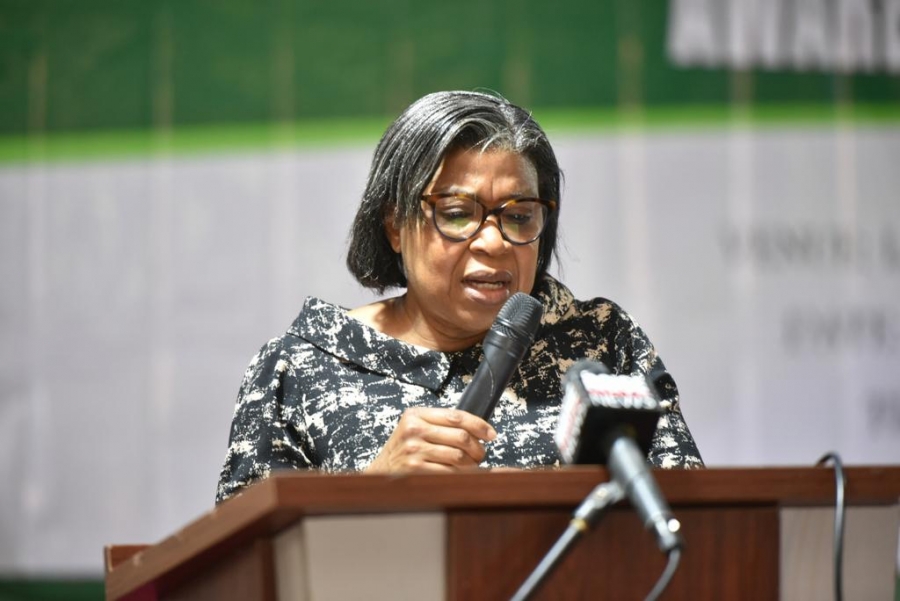 The Federal government has revealed that it spent over N896.7 billion in the first three months of 2022 repaying matured foreign and local debts.

This is according to data published by the Debt Management Office (DMO) on Tuesday.

The official exchange rate of the Central Bank of Nigeria (CBN) which showed $1 =N415.63 on its website as of June 6, was used for the external debt servicing conversion.

A breakdown of the domestic debt service payment showed that the Federal Government spent a total of N630.53 billion on payments for matured federal government bonds, while N29.64 billion was expended on the redemption of matured Nigeria Treasury Bills.