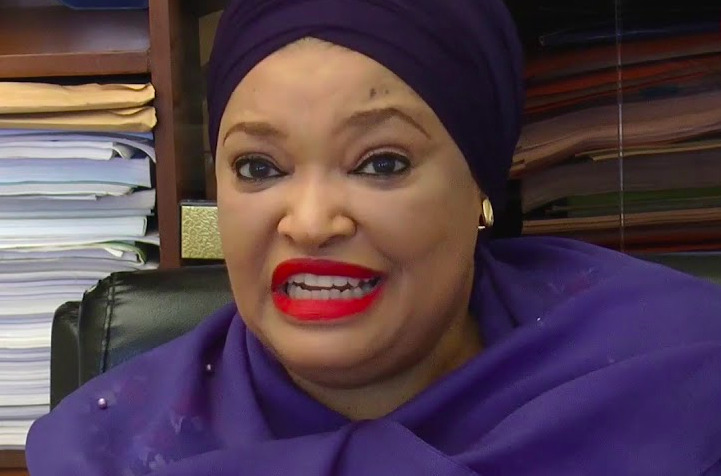 The Nigeria Commodity Exchange (NCX) is well-positioned to take advantage of the African Continental Free Trade Agreement (AfCFTA), through the implementations of several measures to ensure smooth export operations of Nigerian Commodities.

This was disclosed by the Managing Director of the Commodities Exchange, Mrs. Zaheera Baba-Ari, in an interview on Sunday in Abuja.

“The establishment of the continental trade bloc will be beneficial to African countries if properly managed,” she said.

She added that the NCX had an established network of 20 warehouses across major production areas in the six geo-political zones of the country for efficient receipt and storage of agro-commodities to be traded on the exchange.

The warehouses, located in Zamfara, Kano, Kaduna, Nassarawa, Benue, Bauchi, Sokoto, Plateau, Ebonyi, Ekiti and Kogi, have a combined capacity to store 50 trillion tonnes of goods. She added that warehouses in Adamawa, Gombe, Taraba, Jigawa, Edo, Cross River and Ondo States would be ready within the year.

The NCX boss said that AfCFTA would help Africa fight challenges that were caused by the pandemic in the continent’s economies through trade.

“The NCX has acquired robust Trading Application System for seamless buying and selling of commodity to ensure market integrity, price transparency and the facilitation of cross border trades.

“It has also acquired a Warehouse Management System that assures an efficient management of warehouse inventories.

“We have perfected Memorandum of Understanding with relevant foreign and Nigerian Commodity Associations like the Ethiopia Commodity Exchange and the Export Merchants Association of Sudan to trade in selected agro-commodities,” she said.

She added that the NCX has also launched Quality Assurance Laboratories in each of the delivery warehouses, stating that the labs would be used for testing the quality of commodities such as paddy rice, cocoa, sesame seed, soya beans, maize, sorghum and cashew nuts that would be traded on the exchange.

“The HACCP identifies specific hazards and proffers measures for the control of identified impurities in the food processing sector,” she added.

“The issue of tariff on agro-commodity exports from Nigeria should be addressed to increase efficiency of trade flows.

“There is also the need for Nigeria to improve its position on the World Bank’s Ease of Doing Business Ranking from its current 131st rung of the ladder.”