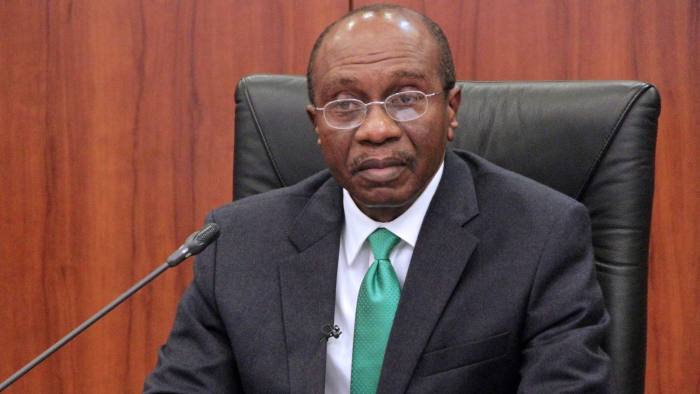 Nairametrics gathered information on banks that incurred the highest personnel expenses in 2020.

One of the crucial roles of an organisation’s leadership is the management of its human capital. This is because the people who work for an organisation are responsible for producing economic value and ultimately building the wealth of shareholders.

In 2020, the banking sector was one of the few sectors that experienced remarkable profitability. Despite the retrenchment of workers and the cut in employee-related expenses in the Nigerian corporate space in the same year, most of the listed banks under our radar were able to increase their personnel cost with the exemption of Access Bank, Union Bank, FCMB, Sterling, and Wema Bank.

According to the data, the thirteen banks under our watch spent a total of N551.89 billion on employee cost in 2020, representing a 3.37% increase compared to N533.91 billion recorded in the previous year.