Nigeria yet to explore 5,300 oil reservoirs 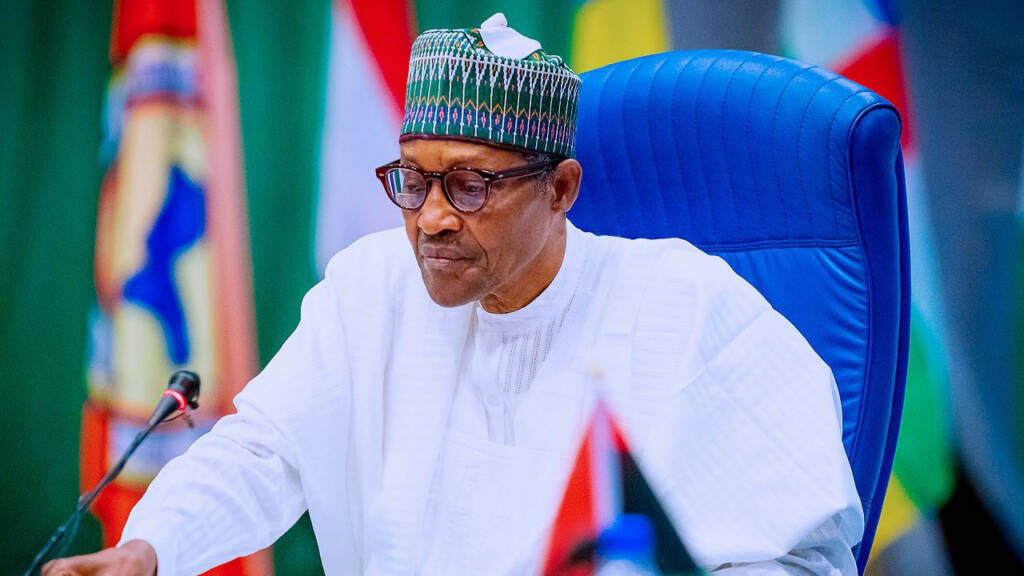 The Department of Petroleum Resources (DPR) has revealed that about 5,300 discovered oil reserves are yet to produce a single drop of crude oil.

The Director/Chief Executive Officer, Auwalu Sarki DPR, Auwalu Sarki, disclosed this in a chat with journalists on Monday.

According to Anwalu, out of 7,000 oil reserves that have been discovered in the country, only 1,700 of the reserves are currently producing crude oil.

“This is because those reserves are recoverable now and technically we will increase the production of the country,” he said.

He however, stated that measures were being put in place to produce oil from additional reserves in order to achieve the 40 billion barrels oil reserves target of the government.

The chief executive officer said, “Remember we left over 40 million barrels fallow in 11 fields for 17 years. Now we have over 100 million which we want to grow within the next couple of months.

“This is a good platform for marginal oil fields to come in to help increase and grow the country’s reserves.”

Meanwhile, Nigeria and other members of the Organization of the Petroleum Exporting Countries and their allies, will be meeting today to discuss the future of oil production.

Top on agenda will be the current bullish confidence in the benchmark of Nigeria’s crude Oil which closed at $70 on Monday and the bright outlook for fuel demand.

Another issue will be the increase production output from Iran.

Tuesday’s meeting is due to be attended by oil ministers from OPEC+.