Nigeria to use $2.2bn Eurobond cash for fuel subsidy payments 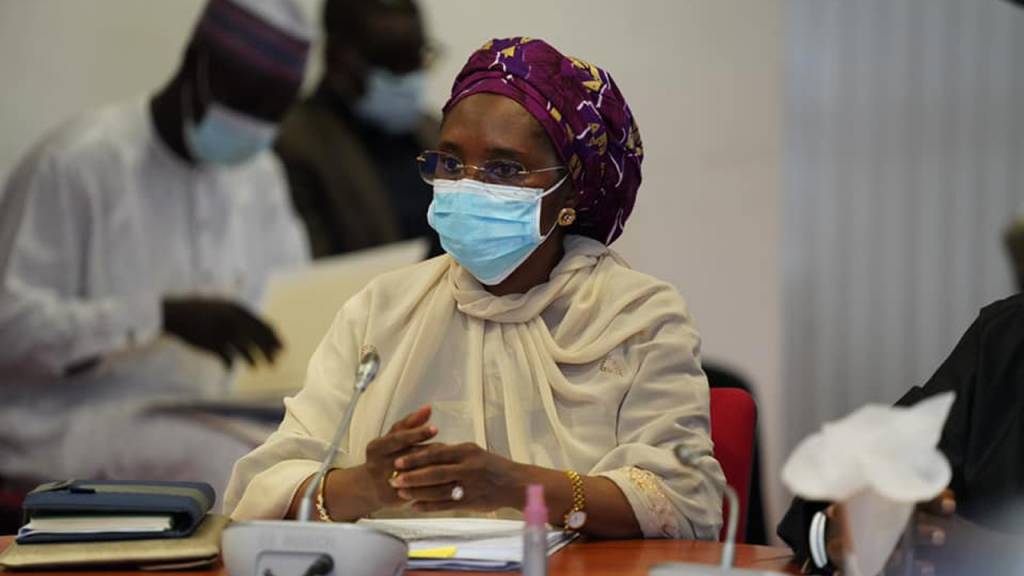 The Minister of Finance, Budget and National Planning Zainab Ahmed, said on Tuesday the Federal Government would use $2.2 billion out of the cash raised through Eurobond to fund the fuel subsidy.

The federal government budgeted about N3 trillion for fuel subsidy payments this year.

It raised $4 billion through the Eurobond in September last year to finance the deficit in the fuel business in Nigeria.

The government shifted the removal of subsidy by 18 months after initially planning to do so in July.

he minister, who disclosed this to journalists on the sidelines of the Arab-African Conference in Cairo, Egypt, said the government would approach the local sources for cash to fund subsidy payments this year.

She said the government would not head into the Eurobond market this year.

“Rising oil prices have put us in a very precarious position because we import refined products and it means that our subsidy cost is increasing,” Ahmed said.