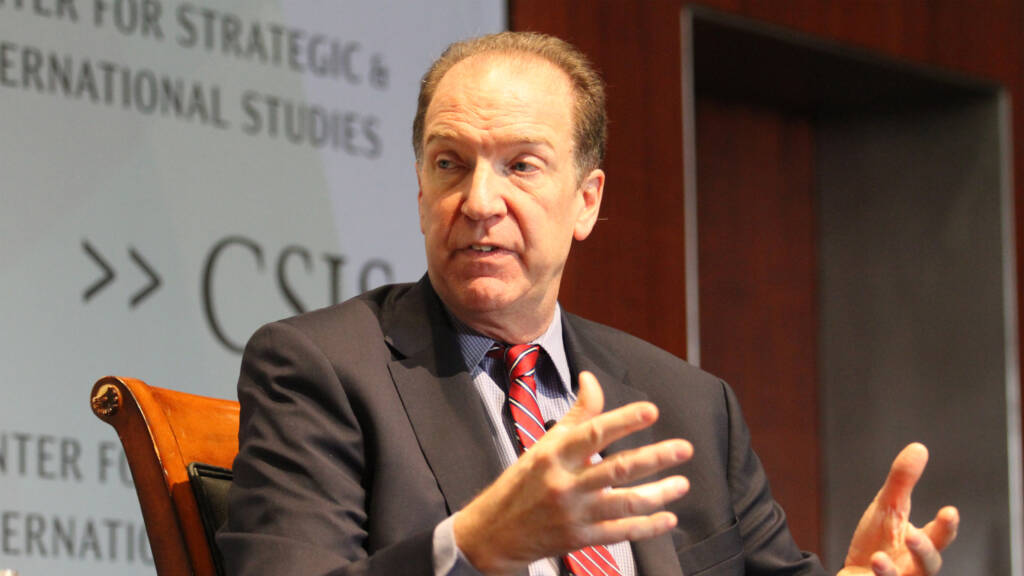 Nigeria and many more countries are likely to receive another COVID-19 relief support as the World Bank president, David Malpass, said extension of debt service is being considered.

Countries had first obtained debt service suspension initiative (DSSI) in May 2020 to enable their economies withstand the negative impact of the pandemic. The debt suspension was expected to last until December 2020, but it was extended to June 2021.

The world bank, alongside finance ministers and central bank heads from 20 world largest economies, will now discuss a possible extension during their meeting – which will also include European Union and developing country representatives – this week.

The new debt freeze is being proposed to last till December 2021. Malpass stated that the recent extension will be the last, adding that poorest countries need more debt relief to reduce their debt burden.

“I expect resources will be a challenge. I think there will be years of greater need for deeply concessional resources.” he said in a Bloomberg report ahead of the meeting scheduled for April 7, 2021.

Over 40 countries have benefited from the suspension of the debt service repayment initiative which disbursed $5 billion. Also, 73 countries are eligible for the new debt freeze.

Although, economies have already reopened fully, countries are still battling with the aftermath impact of the pandemic-induced lockdown which grounded revenue sources for every country.

The extension of the debt relief initiative will aid the countries in regaining their lost growth and stable their economy with the resources left, as previously stated by the International Monetary Fund (IMF).