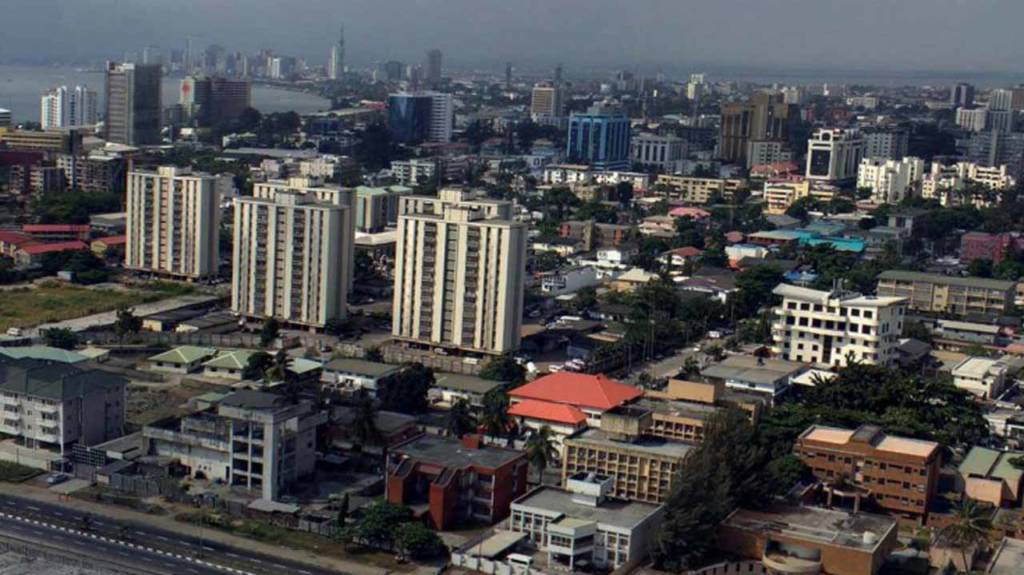 About $29.91billion worth of investments were recorded in the Nigerian economy as at the end of 2019, the Nigerian Investment Promotion Commission (NIPC) report has revealed.

The amount is a 67 per cent drop from what was tracked in 2018, which stood at $90.89billion, which NIPC attributed to uncertainties around the 2019 elections in the country, which contributed to the perception of the economy, and ultimately affected investors’ sentiments.

The report, contained in the NIPC Intelligence Newsletter, was made available to journalists, weekend, in Abuja.

It showed that a total of 76 projects were announced across 17 states plus the Federal Capital Territory (FCT), and offshore Nigeria.
The report indicated that Lagos State had the greatest number of projects with 33, followed at a distance by Ogun with five, and Kaduna three.

In terms of value, $19.8billion (66 per cent) worth of investments was announced to be located offshore Nigeria, $2.6billion (nine per cent) in Lagos, and $1billion (four per cent) in Ondo.

The Commission notes that it did not independently verify the authenticity of the investment announcements, but is working on tracking the announcements as they progress to actual investments.