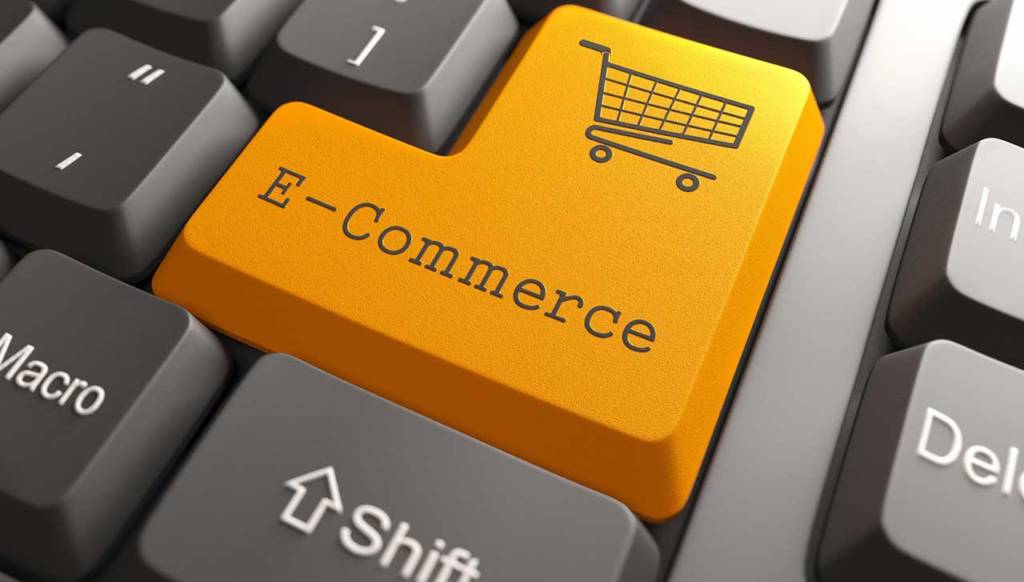 Nigeria ranks low as an e-commerce nation, with average revenue per user (ARPU) going towards consumers sitting at around $44 a month, according to a report by Hootsuit.

The country lags behind South Africa’s $109, Egpty, ($96), and Ghana, ($59), as young Africans continue to leverage on the proliferation of the internet and mobile phones to make on line purchases.

The report stated that of the 44 countries it analysed,  in the digital the six African countries featured all rank in the bottom 10, as European, Asian, and United States consumers have a higher disposable income as evidenced in synchronized economic growth.

In recent times, online shopping is increasingly becoming a culture in Nigeria because of its smooth transaction and delivery and discount offers that consumers do not ordinarily get from local store.

Experts say the proliferation of internet service and smartphones have help add impetus to the platform.

According to internet World Stats, Nigeria’s total internet users stood at 111.6 million as at the end of March 2019, as the country’s internet users grew the highest by 55,716 percent in the last 19 years.

The reports stated that the country now ranks 7th in terms of countries with the highest number of internet users in the world.

Nigeria currently has over 172 million mobile subscribers according to the NCC figures, adding that it may rises to over 201 million by 2025, according to a recent report by online giant, Jumia.

“There were over 5 billion unique mobile subscribers globally in 2018 adding that 60% of the connection was through smartphones. Internet users peaked at 3.6 billion; that is, almost half of the world population had mobile internet access.