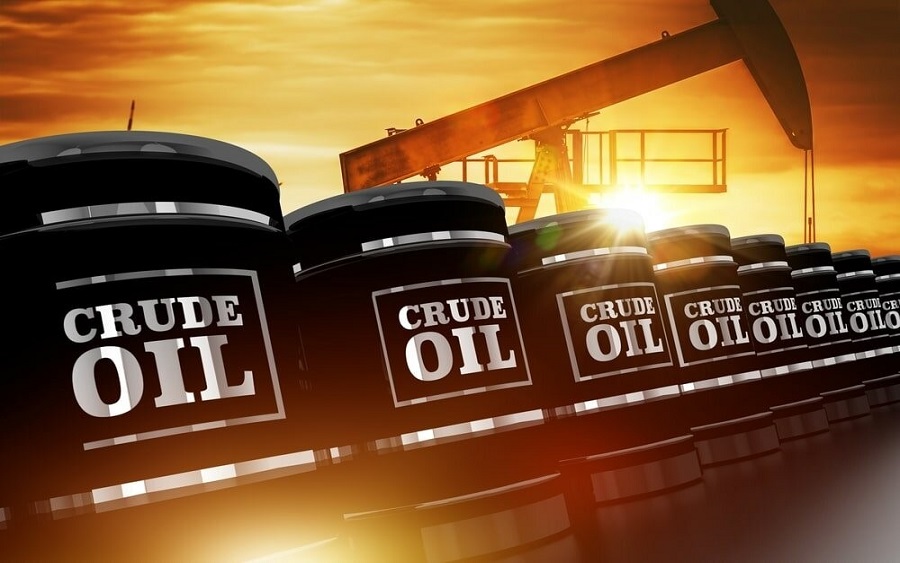 Russia has threatened to shut down one of its main pipelines to punish Europe and US for sanctions over its war with Ukraine warning that oil price could hit $300 per barrel with an import ban.

According to him, no country can successfully replace Russian oil in the market.

Russia is one of the largest producers of oil in the world, pumping over 10.7 million barrels of oil daily.

Its Nord Stream 1 pipeline is a key supplier for Germany and other countries.

Dependence on Russian oil varies widely among E.U. countries. Germany, the bloc’s economic powerhouse, and Poland imported the largest quantities for domestic use.

Among E.U. countries, Slovakia, Finland and Lithuania rely most on Russian oil imports.

Despite Nigeria having over 37 billion oil reserves which represents over 2.2 percent of the total world share, and is also part of the OPEC oil cartel, it is not mentioned among countries Europe will be heavily relying on to help.

According to a report by Washington post, only a few countries would have the ability to boost their production to replace the Russian oil cut off by sanctions.

These countries are Saudi Arabia, Iran, United Arab Emirates, US and Venezuela.

The report highlighted the production challenges in Nigeria and the months of the shortfall.

Nigeria is expected to produce at least 1.7 million barrels of oil daily but has been struggling around 1.3 million or lesser daily.

While Nigerian peers, Saudi Arabia and the United Arab Emirates together control about two million to 2.5 million barrels a day.

Iran could boost its crude oil exports by as much as 1.3 million barrels a day.

While Venezuela could squeeze out as much as half a million to 600,000 barrels a day within a few months or a year.

The United States might also be a source of new stream of oil; the Energy Information Administration forecasts a 760,000-barrel-a-day increase in U.S. production in 2022, bringing it to 12 million barrels a day.

Meanwhile, on Wednesday as at 7 am Brent crude is trading at above $130 per barrel while West Texas Intermediate (WTI) is at $126.14.