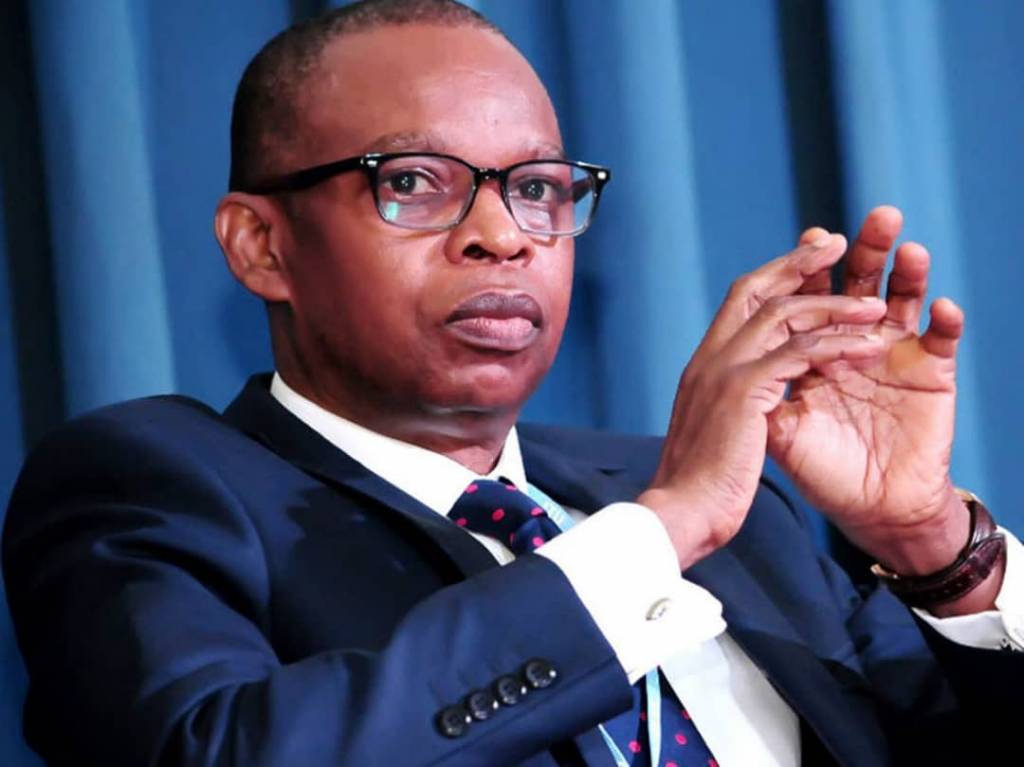 The Nigerian Communications Commission (NCC) has said that it generated a revenue of over N150 billion from spectrum license fees within the first 5 months of 2021, exceeding its N36 billion projection for the year.

This figure represents an over 400% increase in budgeted revenue performance with respect to spectrum fees generated by the commission between January 1 and May 31, 2021.

According to the News Agency of Nigeria (NAN), this disclosure is contained in a statement issued by NCC’s Director, Public Affairs, Dr Ikechukwu Adinde, on Sunday, July 4, 2021, in Abuja.

Adinde said that this performance reflected a significant contribution to the revenue drive of the Federal Government adding that the N150 billion spectrum revenue achieved in the first half of the year has been remitted to the government in line with the provisions of the Nigerian Communications Act (NCA), 2003.

The act mandates the Commission to remit proceeds from spectrum resources wholly into the government’s Consolidated Revenue Fund (CRF).

Adinde also said that the activities of the commission boosted the country’s Gross Domestic Product (GDP), and improved the operations of licensees as well as boosted the government’s revenue generation.

Speaking on the revenue performance, the Executive Vice-Chairman (EVC) of the Commission, Prof. Umar Danbatta, said that the impressive increase in spectrum fee was due to the favourable turn of events for the telecom sector.

Danbatta said that at the time of preparing the estimates for the 2021 Budget of the Commission, there was still some uncertainty due to the devastating impact of Covid-19 on the global economy.