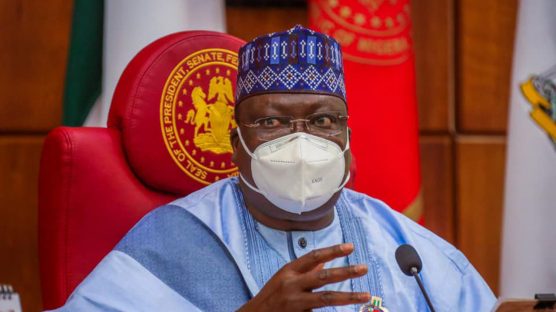 The Parliamentary Staff Association of Nigeria has announced the suspension of the strike action embarked upon  last week.

This was announced by Sunday Sabiyi, the chairman of the association at the National Assembly premises in Abuja on Tuesday.

PASAN had announced the strike action in a circular to its members which stated that the strike was to commence on June 5, 2022. The strike action was as a result of the failure of the National Assembly management to implement the reviewed minimum wage and other allowances contained in the Revised Conditions of Service.

What the chairman is saying

The chairman noted that the Senate President, Ahmad Lawan, has promised that the allowances will be paid by the end of the month.

He said “Our National President has spoken and we have heard, they said by July, we would get approval and complete the implementation and the allowances would be paid by the end of June.

“For this reason, we have suspended the strike action for now. So, everybody should go and rest, have your bathe and resume the day’s activities.”