Naira opens week with another drop in value 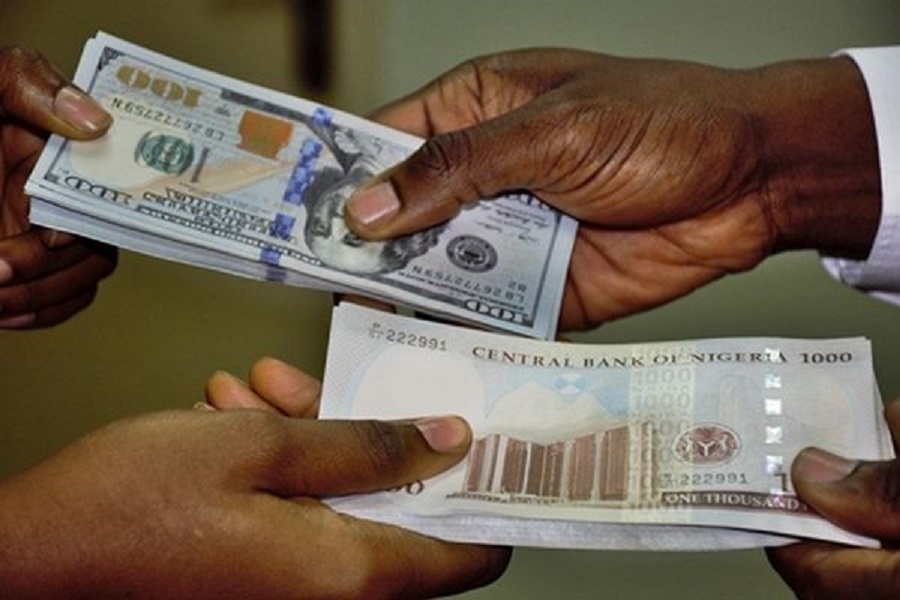 The Naira opened the first trading day of the week trading lower against the U.S dollar on Monday at the parallel segment of the foreign exchange market.

The local currency depreciated against the Dollar to exchange at N486 to a dollar on Monday against N485 it went on Friday.

According to market data, this represents a N1 or 0.20 per cent drop in value between the two trading days.

This is the lowest value since April.

However, Naira gained marginally at the Investors and Exporters window of the foreign exchange market.

Data from FMDQ Security Exchange shows that at the NAFEX window, Naira opened the week at N411.25

FMDQ data also shows that market participants bid for the currency, at N394.00 and N415.00 during trading.

This occurred as daily market liquidity increased to $211.86 million from $89.72 million on Friday.

At the end of trading on Monday, the markets difference now stands at 74.75.