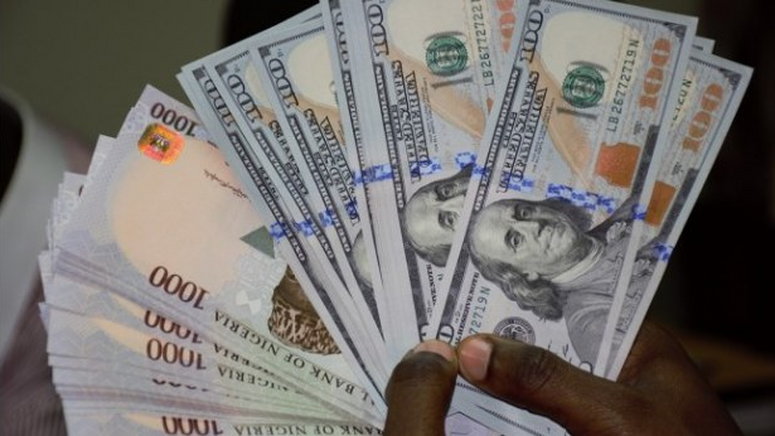 After the public holiday, Naira weakened again against the U.S. dollar at the investors and exporter window of the foreign exchange market on Tuesday.

According to data posted on the FMDQ Security Exchange window where forex is officially traded, Nigeria currency closed at N411 at the trading session on Tuesday compared to N410 it traded to the dollar on Friday last week.

This represents a devaluation of N1 or 0.24 per cent.

During Tuesday’s trading, Market participants bid for dollar between N395 and N422 before closing at N411.

This was as forex turnover fell by 25.03 per cent to $42.59 million recorded as against the $56.81 million posted in the previous session on Friday last week.

However, at the parallel market, naira was unchanged against the U.S. dollar.

Data posted by abokifx showed the unofficial market rate of a dollar to naira remains at N485.