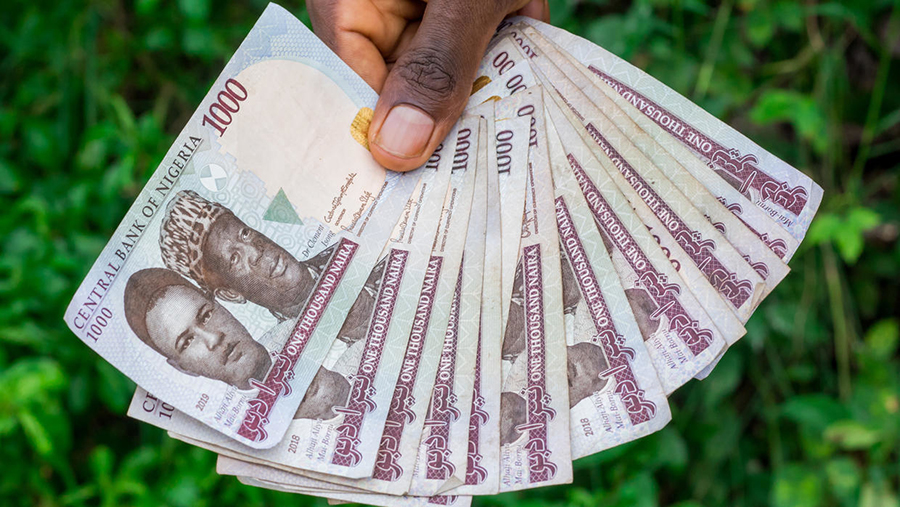 On Wednesday the Naira gained 0.23 percent, or 94 kobo, versus the US dollar in the Investors and Exporters (I&E) window of the foreign currency market.

It was the first time the local currency moved at the official market after trading flat in the last three trading sessions.

Data posted on the FMDQ Security Exchange where forex is officially traded showed the Nigerian currency closed at N411.06 to the U.S dollar from N412.00, the rate it traded on Tuesday.

The currency rose as foreign exchange supply to the market jumped by 69.20 percent to $164.00 million, up from $96.91 million in the previous session on Tuesday.

However, at the parallel market, Naira remained stable at N498 to the US dollar.

Data from AbokiFX indicated that the local currency remained flat against the greenback at N498/$1.

Meanwhile, the Association of Bureau De Change Operators has said that it would launch ‘Operation No Street Trading’ to prevent BDC operators from hawking foreign currency.

ABCON President, Alhaji Aminu Gwadabe revealed that this was one of the resolutions overwhelmingly supported by BDCs directors at the operators’ meeting in Lagos on Tuesday.

According to him, all market participants would work together to lower the foreign currency rate.

“Street trading by BDC should be discouraged/banned, and ABCON will launch a ‘no street trading’ operation,” he said.

He also promised that ABCON will discipline errand members, since ABCON has already established a compliance officer and staff to begin countrywide oversight of BDC activities.