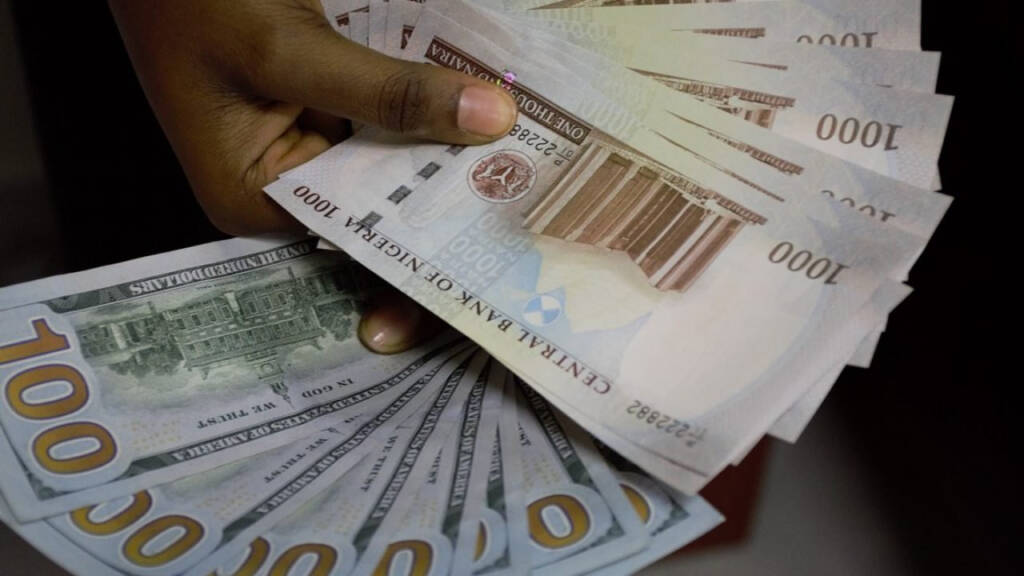 After hitting two consecutive days of low, on Wednesday, the naira crept to a gain at the Investor and Exporter window.

Data from the FMDQ Security Exchange where forex is officially traded showed that Naira gained N0.87 or 0.21 per cent to close at N411.13 from N412.00 it closed on Tuesday.

Although at the parallel market Naira remained at N482 to a dollar according to Data from Aboki fx.

Currency traders who participated in the trading on Wednesday maintained bids at between N390.00k and N415.00k/$ before closing at N411.13.

The daily foreign exchange market turnover declined by 66.43 percent to $36.92 million on Wednesday from $110.01 million recorded on Tuesday.

Meanwhile, data from the Central bank shows between Monday and Tuesday when CBN started the Naira Promo for Dollar promo, Nigeria’s external reserves has reduced by $29.90 million from $34.74 billion as at Monday, March 8th, to $34.71 billion on Tuesday, March 9th, 2021.