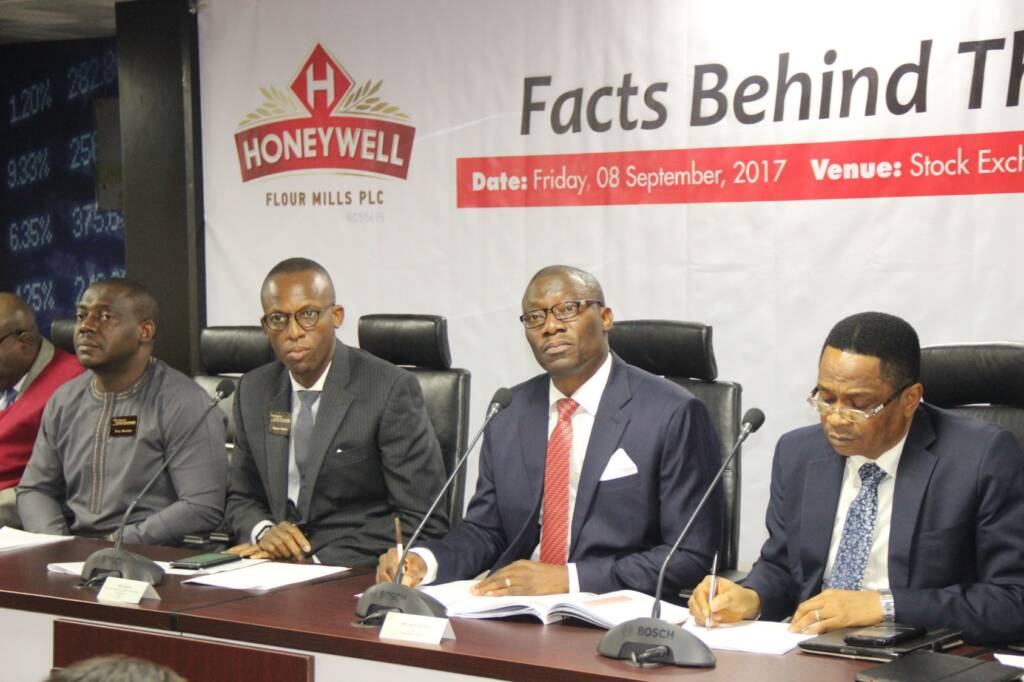 Investors were also jostling for the company’s stocks, causing MTN Nigeria’s stock value to rise by 3.4 percent last week Friday, to end trading for the week at N174.9kobo. So the financials might continue to influence stock movement this week.

The company is one of the most sought after stocks at the capital market following the release of its financial results last week. MTN gave stockholders a reason to hold shares for long due to its impressive turnover for the first quarter of 2021.

Since the sack of Sola Adeduntan, the reinstated Chief Executive Officer, First Bank share price has been undervalued, as shareholders continue to selloff their shares in the company to protect their profit.

However, shareholders confidence seem to be stable again, as the stock traded flat on Friday after the Cemtral Bank of Nigeria sacked all the director at the company and replaced them as disciplinary action for sacking Adeduntan without consulting the regulator.

It is unknown how long the board replacement will lift shareholders confidence high as the market is fragile. But the decision by the sacked chairman, Ibukun Awosika, to accept CBN’s clampdown might be the needed support First Bank’s stock needs.

The manufacturer has been dwindling in price value since the last week of April as the company’s chairman, Oba Otudeko and the Central Bank of Nigeria are reportedly entangled in a faceoff.

Otudeko was linked to a bad debt with First Bank, and CBN has threatened to use its regulatory power to recover the loan. This confrontation seem to have affected shareholders confidence, as they began to selloff during the week.

The selloff caused Honeywell’s stock value to nosedive. As of April 23, Honeywell’s shares traded at a price of N1.4kobo, but as at April 30, the stock is valued at N1.16kobo per share.

The company’s stock price fluctuated in the month of April, as it rose and fell during the period, although it closed slightly higher last week Friday than the price it opened the capital market with last week Monday.

The fluctuating stock price is happening amid the ongoing battle Oando has with the Securities and Exchange Commission in Nigeria. Last week, the company was stopped from conducting its AGM, and this action by SEC might have a ripple effect on this week’s trading.