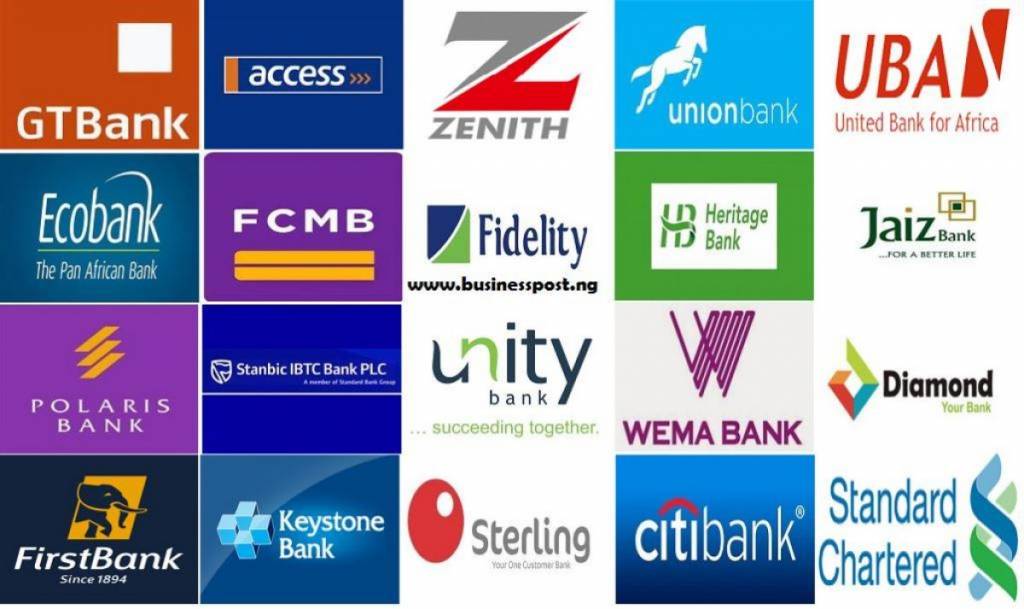 The banks informed their customers they were reducing the limit from $100 to either $20 or $50 a month.

It means customers would not be able to use their naira debit cards to pay for any transactions more than $20 or $50 in a month. It is an indication of the banks’ struggle with scarcity of foreign exchange.

The United Bank of Africa (UBA) was first to take the decision on February 24 when it announced $20 as its new limit.

“In line with our promise to keep you updated on services, we have reviewed Naira Card limits for international transactions, and this will take effect 1st of March, 2022,” the bank said.

“Remember you can use your UBA Dollar, Pounds or Euro Card for international POS, ATM and web transactions. If you do not have one and would like to subscribe, please visit a branch close to you.”

On Wednesday, Zenith Bank informed its customers that it was reducing its international spending limit on its naira cards to $20 and it was suspending international ATMs and point of sales (POS) transactions.

On Friday, First Bank announced that due to “current market realities on foreign exchange,” it had reduced its spending limit to $50.

Wema Bank went a step further and said it will end its cross-border payments with Naira cards starting March 14.

Nigeria has suffered an importation-fuelled foreign exchange crisis for years, but the scarcity worsened in 2021 with Naira crashing over 30 per cent in one year.

As of the end of February, Nigeria’s foreign reserve fell to $39.86 billion, compared to $40.04 billion recorded as of January ending.