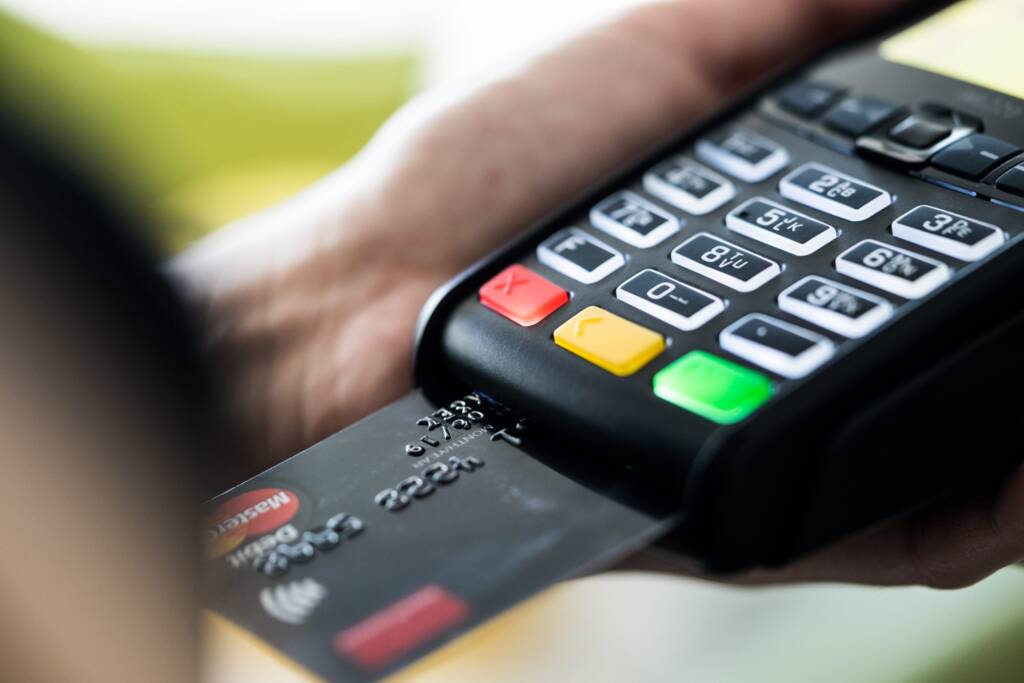 According to data obtained from Nigeria Interbank Settlement System on Monday, the total value of NIP transactions grossed N18.50tn in January while PoS deals were worth N489.23bn during the same period.

The decrease could be as a result of the boost in spending association with the December festive period.

In January, customers carried out a total volume of 228.76 million financial transactions on the instant payment platform, a 13.42 per cent decrease on the 264.22 million transactions recorded in December 2020.

The volume of transactions carried out using PoS machines dropped to 70.88 million in January, a 9.01 per cent decline from 77.90 million transactions registered in December 2020.

On the contrary, the total number of PoS deployed in the country increased to 475,494 in January from 459,285 recorded in December.

Likewise, the volume of mobile transactions fell by 11.93 per cent to record 14.91 million in January against 16.93 million in December.

In summary, the report showed major declines across the digital channels transaction values and volumes with only an increase in volume of e-payments, which can be associated with increased spending during holiday seasons.

Between January 2020 and 2021, a major boost can be seen in the number of use and the amount transferred with the digital channels, except in the volume of e-bills payment transactions.