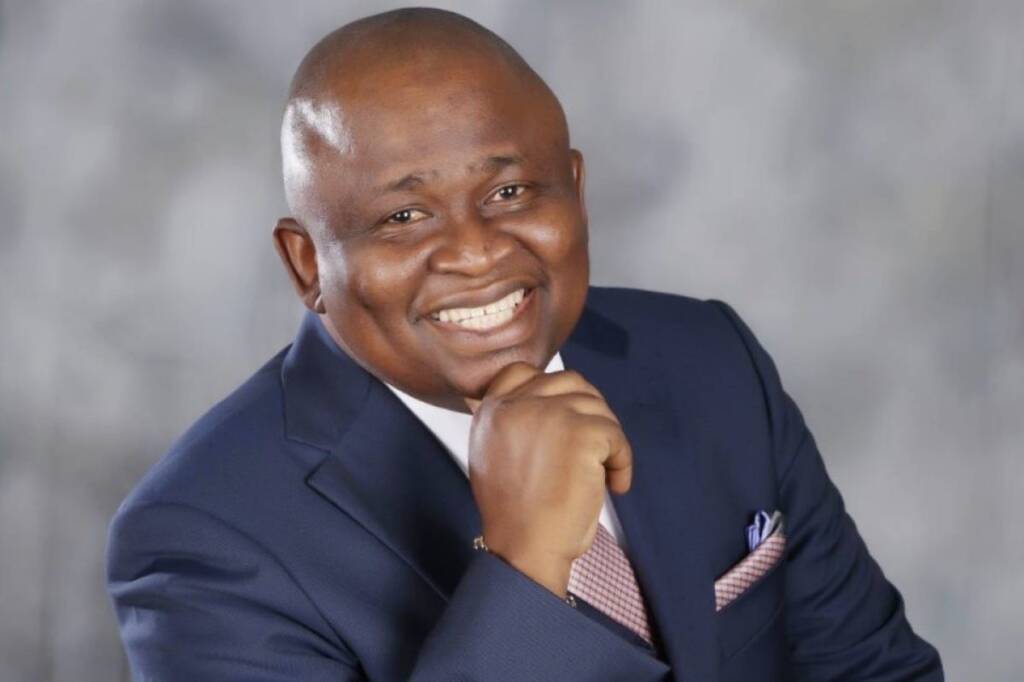 Senate Committee investigations showed that MDAs were operating under illegalities in relation to funds remittance to the CRF.

The Nigerian Senate stated that Ministries, Departments, and Agencies (MDAs) did not remit over N3 trillion to the Consolidated Revenue Fund (CRF) of the Federal Government between 2014 and 2020.

This was disclosed by Chairman, Senate Committee on Finance, Senator Solomon Adeola (APC – Lagos), in a statement on Sunday in Abuja.

The lawmaker disclosed this after the Senate’s investigation on the failure to remit 1% stamp duty by MDAS within the same time period, which saw the Minister of Finance, Zainab Ahmed and the DG of Budget Office, Ben Akabueze, present themselves to the committee.

According to the Senate Committee, investigations revealed that MDAs were operating under illegalities in relation to funds remittance to the Consolidated Revenue Fund, citing that revenue meant to be remitted may have been wasted.

What the senator said on unremitted CRF

“The committee decided to probe the revenue remittances by agencies of government.

The government cannot continue to borrow yearly while the revenue from agencies that the government is financing with the borrowings are spent contrary to the laws of the land.

From submissions already made and calculations from the Fiscal Responsibility Commission, about 60 Government-Owned Enterprises (GOEs), may have about N3 trillion of government revenue still unremitted in their coffers. Or already spent on frivolous expenditure contrary to the Constitution and FRA 2007.

We cannot continue to run government business as we used to do in this time when there are huge demands for government to fund needed infrastructure and other socio-economic programmes,”  Senator Adeola said.

The Finance Minister told the Senate Committee that the FG is considering an approach to calculate and deduct the operating charges from sources before remitting to MDAs.