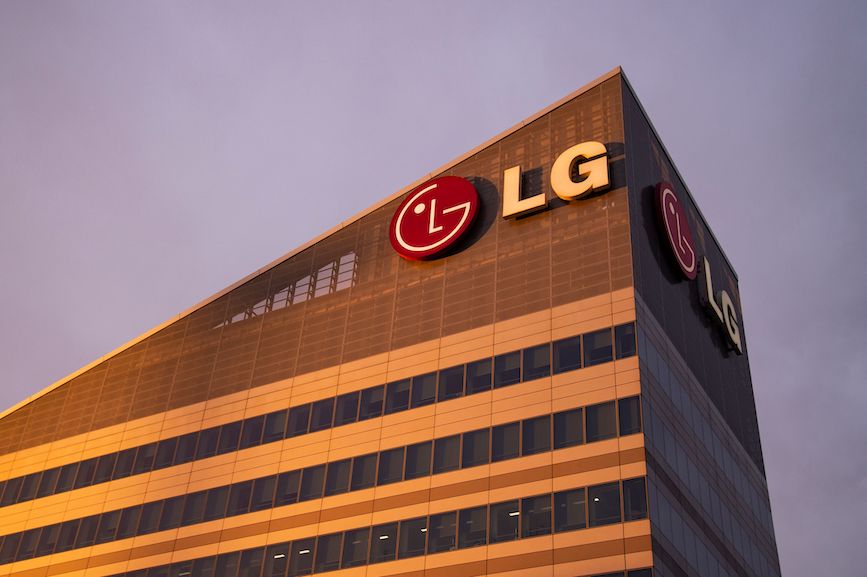 South Korea’s electronics giant, LG, will discontinue its smartphone business in Nigeria and other countries in the third quarter of the year.

In a statement published on its website on Monday, LG said it wants to redirect its investment.

The decision comes at a period the company’s mobile phone business had suffered losses in a market where iPhone, Samsung, and other top brands compete.

But LG had recorded greater success with its electronics than the smartphone segment which recorded $750.63 million loss last year.

According to the statement, the company’s management will now direct attention to segments that are much more promising such as B2B, electric vehicle components, connected devices, smart homes, robotics, artificial intelligence, and many others.

LG admitted that the smartphone market is highly competitive. In Nigeria, the company’s phone is also regulated by phone users but its electronic products are household names in the industry.