LCCI explains why many graduates are unemployed 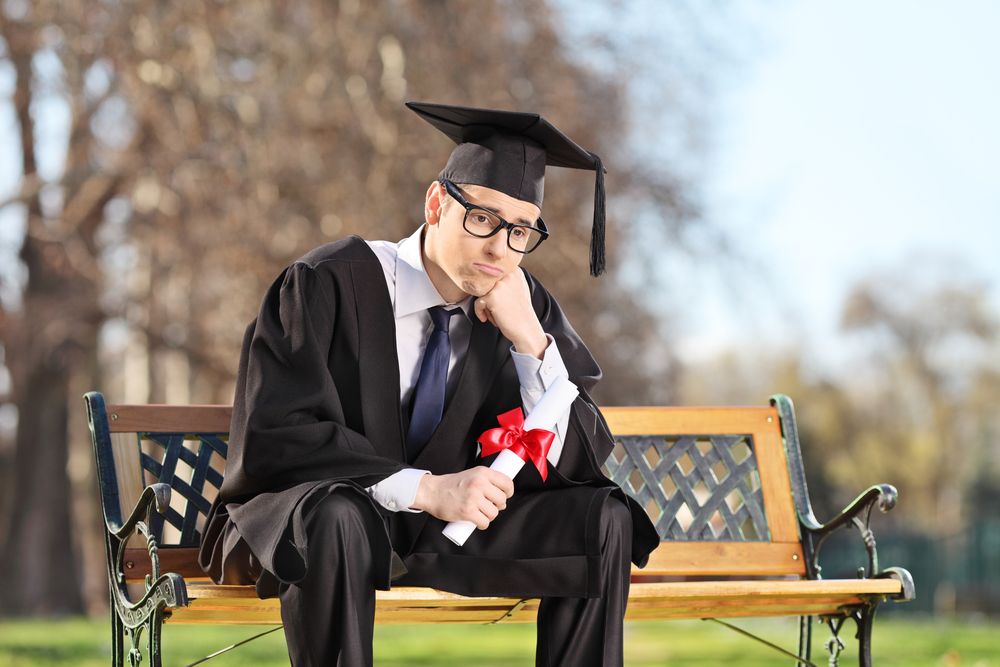 The Lagos Chamber of Commerce and Industry (LCCI) has revealed why many graduates are unemployed.

According to National Bureau of Statistics (NBS) data, the total number of Nigerians unemployed as at December 2020 was 23.1 million out of which 4.39 million graduates with at least Ordinary National Diploma jobless.

This damning numbers LCCI President, Toki Mabogunje, explained on Tuesday was due to skill mismatch.

Speaking at a news conference organised in collaboration with a group: The Future Project, in Lagos with a plan to train 1,000 young Nigerians under the Future Africa Internship Programme, Mabogunje noted further employers of labour lament about the skill deficiency of job seekers, especially fresh graduates.

“At the LCCI, we have realised that skill mismatch contributes to persistent worsening of the Nigeria’s unemployment situation,” he said

“The discordance between school curriculum and industry needs affirms why many young people are unemployed.”

In his remarks, Adebola Williams, Founding Partner, The Future Project, said the internship would provide 1,000 Nigerians an opportunity to be closer to their dreams.

“There is nothing more powerful than the hopeful and empowered human being, as that person can do anything and Nigerians are unrepentantly hopeful,” he added.