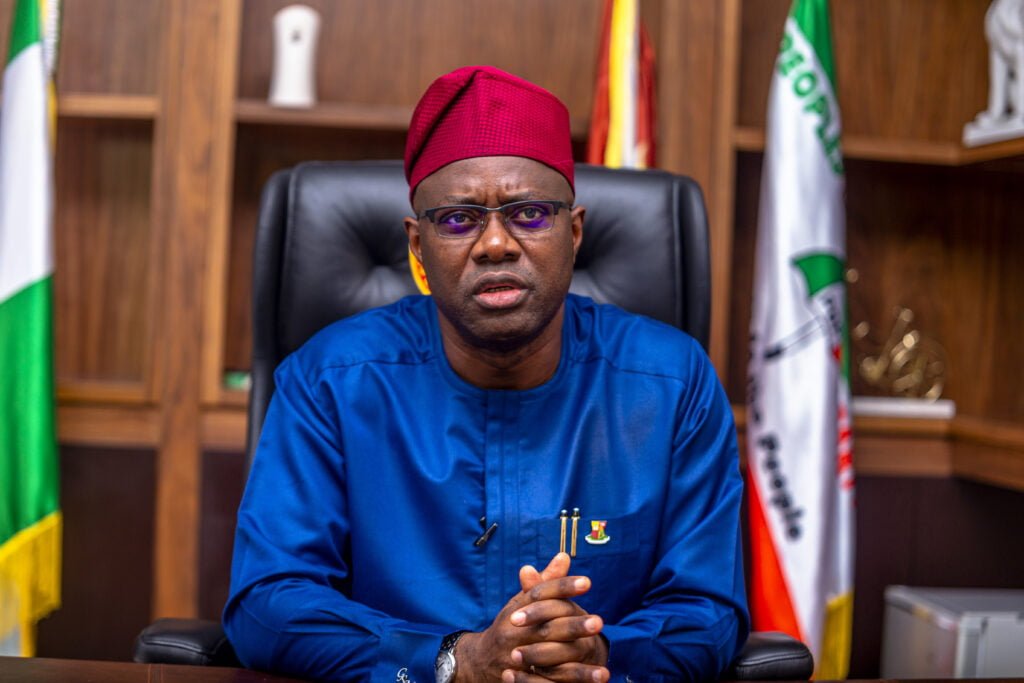 The Ladoke Akintola University Chapter of the Academic Staff Union of Universities (ASUU) announced it will go ahead with its strike and urged its members to be vigilant.

This was disclosed in a statement jointly signed by the Chairman and Secretary, Professors Biodun Olaniran and Toyin Abegunrin after their Congress reacted to an alleged threat by Gov. Seyi Makinde to stop payment of subvention until lecturers returned to the classroom.

They warned that any union branch that does not comply with its strike will lose benefits including infrastructure development.

LAUTECH ASUU said it had resolved to forge ahead with the strike and pursue it to a logical conclusion, which “is imminent”.

They added that the government should not see students as a target of the strike but as beneficiaries of the ASUU strike as the intervention of most state governments in terms of subvention had been used as part-payment of salaries.

“The Union is shocked to hear from the Commissioner of Education, Mr Rahman Abdu-Raheem, that the state had been paying LAUTECH 100 per cent subvention when the University administration revealed to the Union that only 55 per cent subvention came from the government,” it stated.

It said the balance of 45% had been sought by the university through Internally Generated Revenue (IGR).

It warned that the education commissioner’s claims on subvention had created further distrust between the management and the unions as to who was telling the truth, warning that the responsibilities of capital projects had been totally abdicated and surrendered to TETFUND and NEEDS assess projects of ASUU’s struggles.

It said the lecturers were sensitive to the plight of the students but that the government should thank the union for the struggle which had helped in training its members in human capacity Development through TETFUND grants.