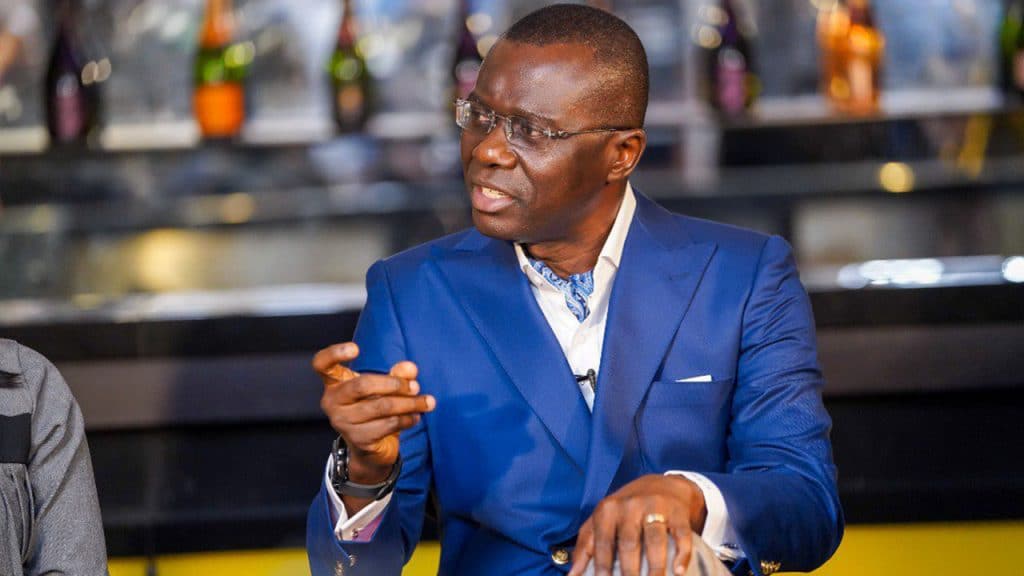 This was made known by the General Manager of LASRRA, Engineer (Mrs.) Ibilola Kasunmu said the new LAG ID Card will be launched by the Lagos State Governor, Mr. Babajide Sanwo-Olu at Police College, Ikeja GRA.

The unveiling of the card is expected to happen simultaneously across the 5 divisions of the State namely Ikeja, Badagry, Ikorodu, Lagos Island and Epe.

Kisumu said that one of the key highlights of the day would include a live demonstration of the smart card, its benefits as well as the unveiling by the governor.

Engr. Kasunmu revealed that the new card is embedded with more features and functionalities to offer the card holders wider and faster access to services provided by the Lagos State Government.

Why the old ID card should be upgraded

Kasunmu also urged those who registered in or before 2018 and those who have changed their names and/or addresses, to effect changes by validating/updating their records with the same process, after which they would be called upon to pick up the new LAG ID Card.

Kasunmu, stressed that one of the reasons residents with the old cards need to do this is because the upgraded LAG ID is embedded with a multi-applet chip module which stores some of the updated biodata and biometric details of the resident for real-time validation and verification of identity.

She explained that the old identity card was only for identification purposes.

She said, ‘‘Holders of the old card need to update their records to obtain the new LAG ID Card with a validity period of 5 years. The new card allows flexibility, to onboard more features and expand usability in view of fast-changing technology trends.’’

Engr. Kasunmu further stated that other advantages of the newly upgraded LAG ID Card include easy access to educational services for children and students at all levels of education, as well as quicker access to healthcare services from the state-owned facilities.

The General Manager emphasised that the LAG ID Card project is pivotal to the Lagos Smart City initiative, for key purposes of planning and distribution of infrastructure, security, social protection, financial inclusion and disaster and emergency response management to mention a few.