Lagos to introduce metro lines worth over $200m 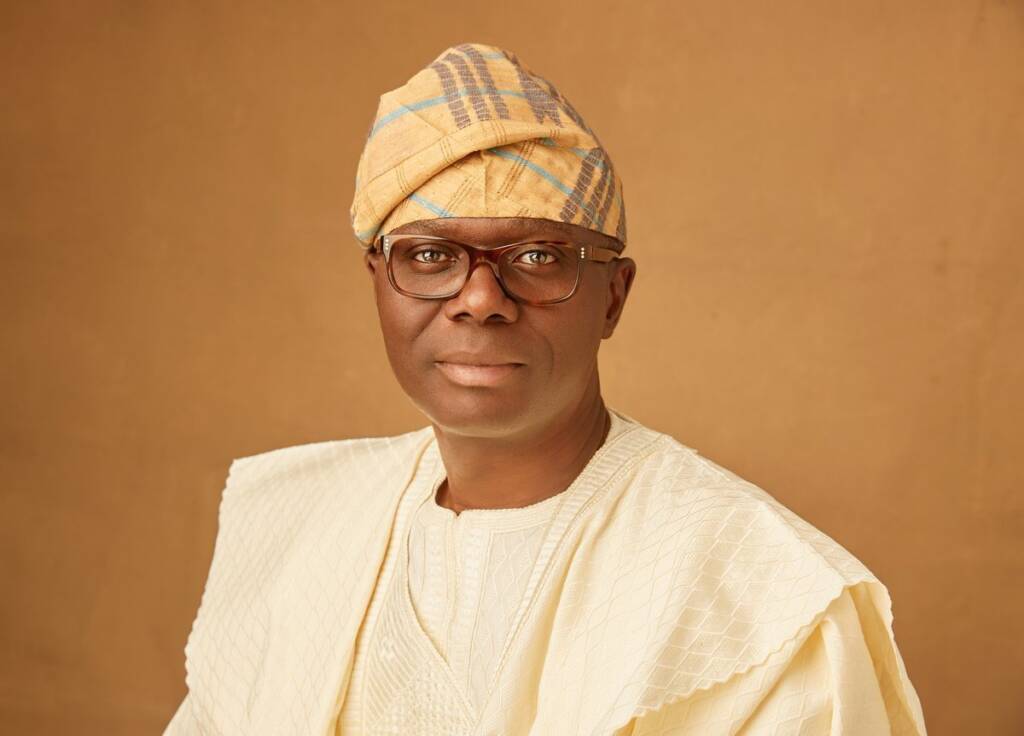 Some relief may soon come the way of residents in traffic-prone Lagos State who continue to lose man-hours to road congestion across cities in the state.

According to Lagos State Governor, Babajide Sanwo-olu, the state will soon be home to metro lines which will cut travel time of motorists.

While the state government didn’t reveal the period it will complete the metro lines set up, Sanwo-olu said the metro system is part of the state’s 10-years infrastructural ambition, which is meant to transcend his tenure as governor.

Sanwo-olu stated that the metro system will be colour-coded in two set; red and blue, while it will convey 34.5 million people per month, cutting travel time by 250 per cent. He made the disclosure during the Ehingbeti Lagos Economic Summit on Tuesday.

“There will be a city-wide network of colour-coded Metro Lines, the first two of which – Red and Blue lines – will move over 34.5 million people monthly, cutting travel time by over 250 percent.” Sanwo-olu said.

He called on investors to key into the plan for the next decade.

According to checks by Ripples Nigeria, the least cost to set up a metro system is $200 million to $500 million per mile.

Details of the two metro lines, including financing the project, wasn’t revealed by Sanwo-olu, but findings showed that two new lines with 11 route and 28 underground stations, covering 167.27km cost about $4.9 billion in Delhi, India.

Meanwhile, Sanwo-olu said Lagos will become a smart city by 2030, as it would have been covered by a network of several thousands of kilometers of fibre optic infrastructure that will carry broadband internet into homes, offices and schools.